Can You Get a DUI for Prescription Drugs in Arizona? 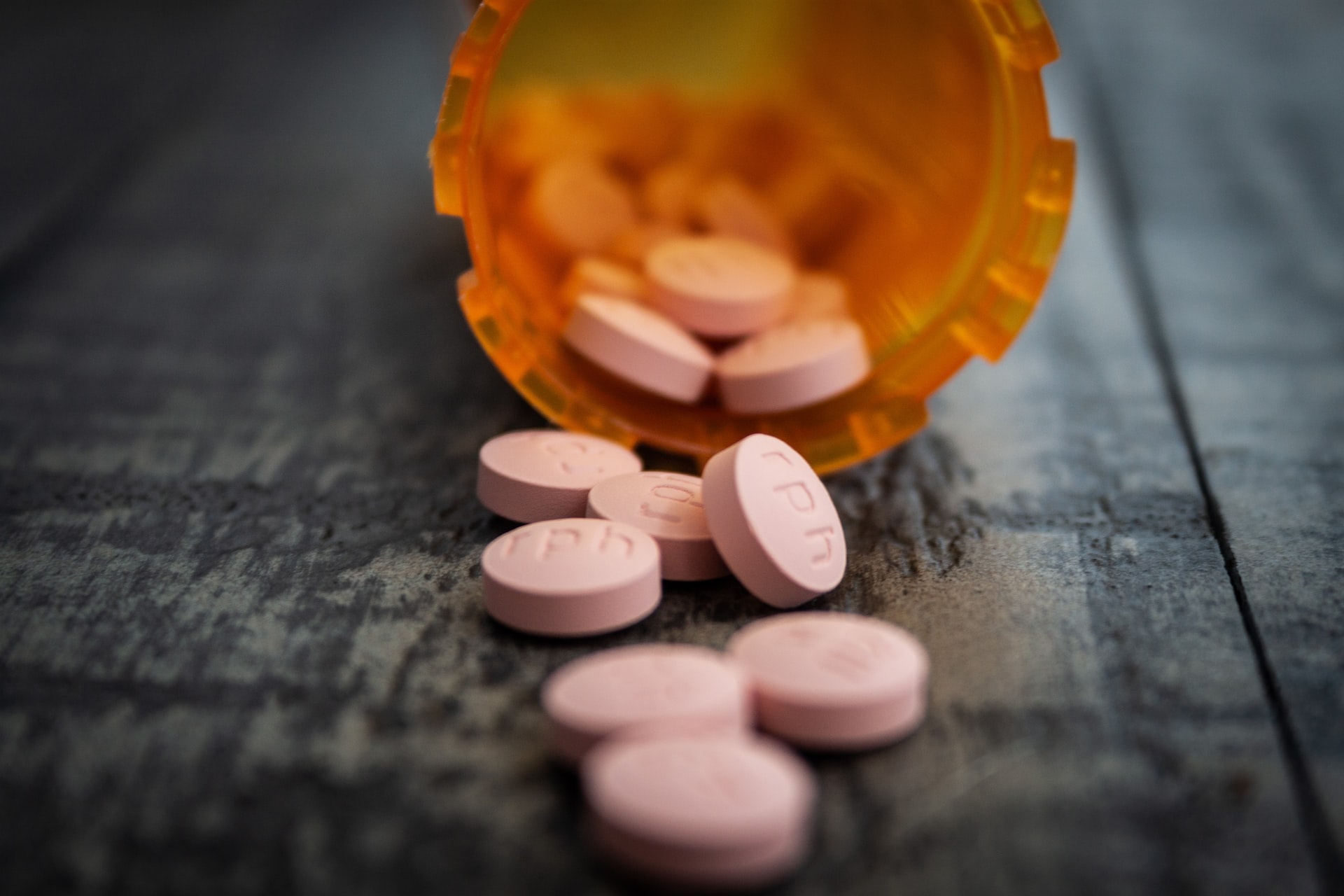 Can You Get a DUI for Prescription Drugs in Arizona?

Drunk driving isn’t the only way you can get charged with a DUI in Arizona. You can be charged with driving under the influence if you are taking any type of drug that impairs driving, even those prescribed by your doctor. A DUI is a serious offense, no matter the substance involved. If you currently take any prescription drugs, understanding Arizona’s laws can help you avoid a DUI charge.

Under Arizona Revised Statute (ARS) 28-1381, it is illegal to operate a vehicle while under the influence of any intoxicating drug that impairs driving. This includes prescription drugs—if the drug’s instructions prohibit you from operating heavy machinery, then you cannot drive while taking the medication.

Because Arizona is a zero-tolerance state, you can be arrested for being “intoxicated to the slightest degree” while driving. Even if you don’t feel impaired, you can still be charged with a DUI if an officer suspects that you are driving impaired, and a drug test shows that a prescription drug that could affect driving was in your system.

Common prescription drugs that can impair driving by causing drowsiness or other side effects include:

You could also be charged with possession of an illegal drug if you take medication that has not been prescribed to you. Unless your name is on the label, prescription drugs are considered illegal, just like cocaine, methamphetamines, and other street drugs.

And although marijuana is legal in Arizona, it is still illegal to drive while intoxicated by it, even if you have a prescription to use it medicinally.

What Are the Penalties for Driving While Taking Prescription Drugs?

Arizona imposes strict penalties for driving under the influence, and repeat offenses have even harsher consequences. A first-time DUI charge is a class 1 misdemeanor, which can carry the following penalties:

If you have had a previous DUI conviction at any time in the past seven years, then you could face the following punishments:

If you’ve been charged with driving under the influence while taking prescription drugs, you’ll need an experienced defense attorney by your side. The Van Norman Law team in Scottsdale, Arizona, can help you build a strong case and fight the DUI charge. Call us at 480-481-0616 today to schedule a consultation.