Driving Without a License in Arizona 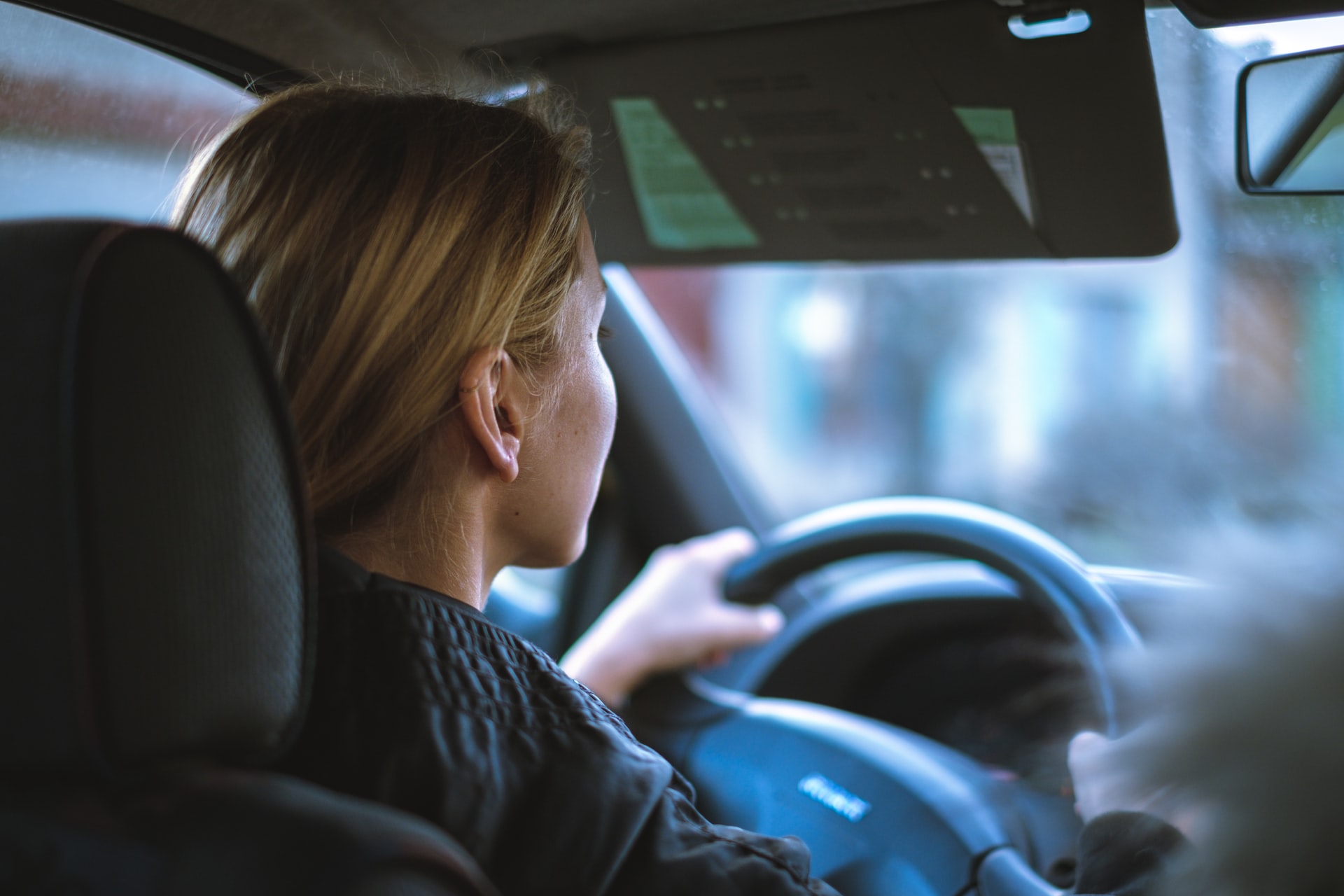 Driving Without a License in Arizona

Do you check that you have your phone, keys, and wallet whenever you leave the house? In Arizona, driving without a valid driver’s license is a crime, so it’s a good idea to always make sure you have it on you before you get into the driver’s seat. At Van Norman Law, we’ve handled hundreds of criminal cases for a variety of crimes, including driving without a license. Continue reading to learn more about Arizona’s driver’s license laws.

What Is Considered Driving Without a License?

According to Arizona Revised Statute (ARS) 28-3151, driving without a valid driver’s license is illegal. However, not having your license on you isn’t the only circumstance that is considered driving without a valid license. You can also face penalties if you are unable to find your license when pulled over—even if you do possess a valid license—or if you are caught driving on a suspended, revoked, or expired license.

What Happens If You Get Pulled Over While Driving Without a License in Arizona?

The penalties for a class 2 misdemeanor include:

Driving on a suspended or revoked license, however, is a Class 1 misdemeanor, and comes with harsher penalties. You could face:

Your vehicle could also be impounded for up to 30 days if you are caught driving on a suspended or revoked license. A vehicle that is impounded after an arrest can be searched by police officers and any illegal items will be confiscated.

If you drive under the influence without a valid driver’s license, you could be charged with an aggravated DUI. An aggravated DUI is a felony offense that could earn you up to four months in prison, a driver’s license suspension, as well as fines and fees totaling $4,600 or more. If you have prior felony convictions, the penalties are even more severe.

Defending Driving Without a License

For instance, if you didn’t have a license on you or were unable to locate it when you were charged, you may be able to reduce the penalties by showing proof of the valid license in court. As another example, say you were charged while sitting in the driver’s seat of a running vehicle while the driver was shopping. You could potentially get the charge dropped if you can prove that you did not operate the vehicle. An experienced criminal defense attorney can help you build a strong defense and get your penalties reduced, depending on the circumstances.

If you were caught driving without a license, on a suspended license, or under the influence, contact the expert criminal defense team at Van Norman Law. Whether you’re facing a class 1 misdemeanor or a class 6 felony, we fight for the rights of the residents of Scottsdale and the surrounding areas. If you’d like to discuss your case and get started building your defense, give us a call at 480-481-0616 today to schedule a free consultation.