Understanding an Aggravated DUI in Arizona 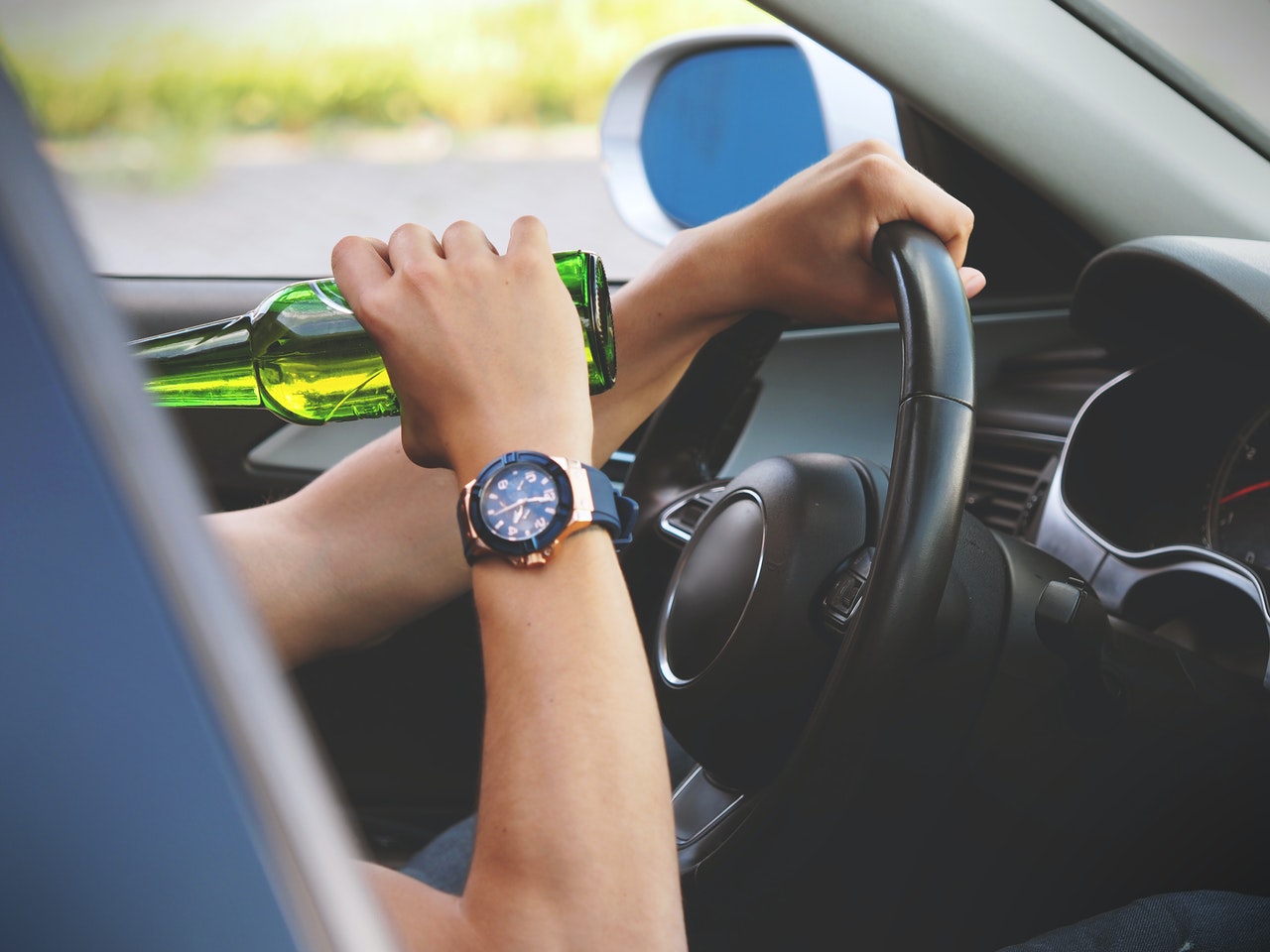 Understanding an Aggravated DUI in Arizona

Have you been charged with two or more DUIs in the last seven years? Driving under the influence again will earn you a felony aggravated DUI charge. However, that’s not the only way to receive an aggravated DUI in Arizona. As criminal law experts, we know Arizona DUI laws can seem overwhelming. At Van Norman Law, we want to help you understand what constitutes an aggravated DUI and what penalties the charge entails.

What is an aggravated DUI?

For instance, you can be charged with a class 6 felony if you are caught driving under the influence with a child of 15 or under in the vehicle. A class 6 felony is the lowest and least serious type of felony in Arizona, meaning the penalties are less severe than other felony classes.

However, you may be charged with a more severe class 4 felony if you are caught driving under the influence if:

What are the penalties for an aggravated DUI in Arizona?

As with all DUI convictions, an aggravated DUI of any type will result in mandatory alcohol screening, counseling, community service, and the installation of an ignition interlock device in your vehicle.

The other penalties for an aggravated DUI depend on the level of felony and how many times you have committed the offense.

Aggravated DUI with a Child in the Vehicle

When it comes to a class 6 felony aggravated DUI, the penalties vary depending on your blood alcohol content (BAC). If your BAC is over 0.08% but less than 0.15%, you will face at least ten days in jail, but nine of those days can be suspended. Jail time increases to a minimum of 30 days if your BAC is over 0.15% and a minimum of 45 days for a BAC of .20% or higher.

The penalties for a third offense aggravated DUI are the most severe and include:

If you are facing any degree of aggravated DUI charge, you need to hire a criminal defense lawyer who has your best interests in mind. The experienced attorneys at Van Norman Law have been defending criminal cases in Arizona for over twenty years. Give us a call at 480-481-0616 today to schedule a free consultation and discuss strategies for your case.

Images used under creative commons license – commercial use (2/23/2022). Photo by energepic.com from Pexels