Penalties for Drug Possession in Arizona 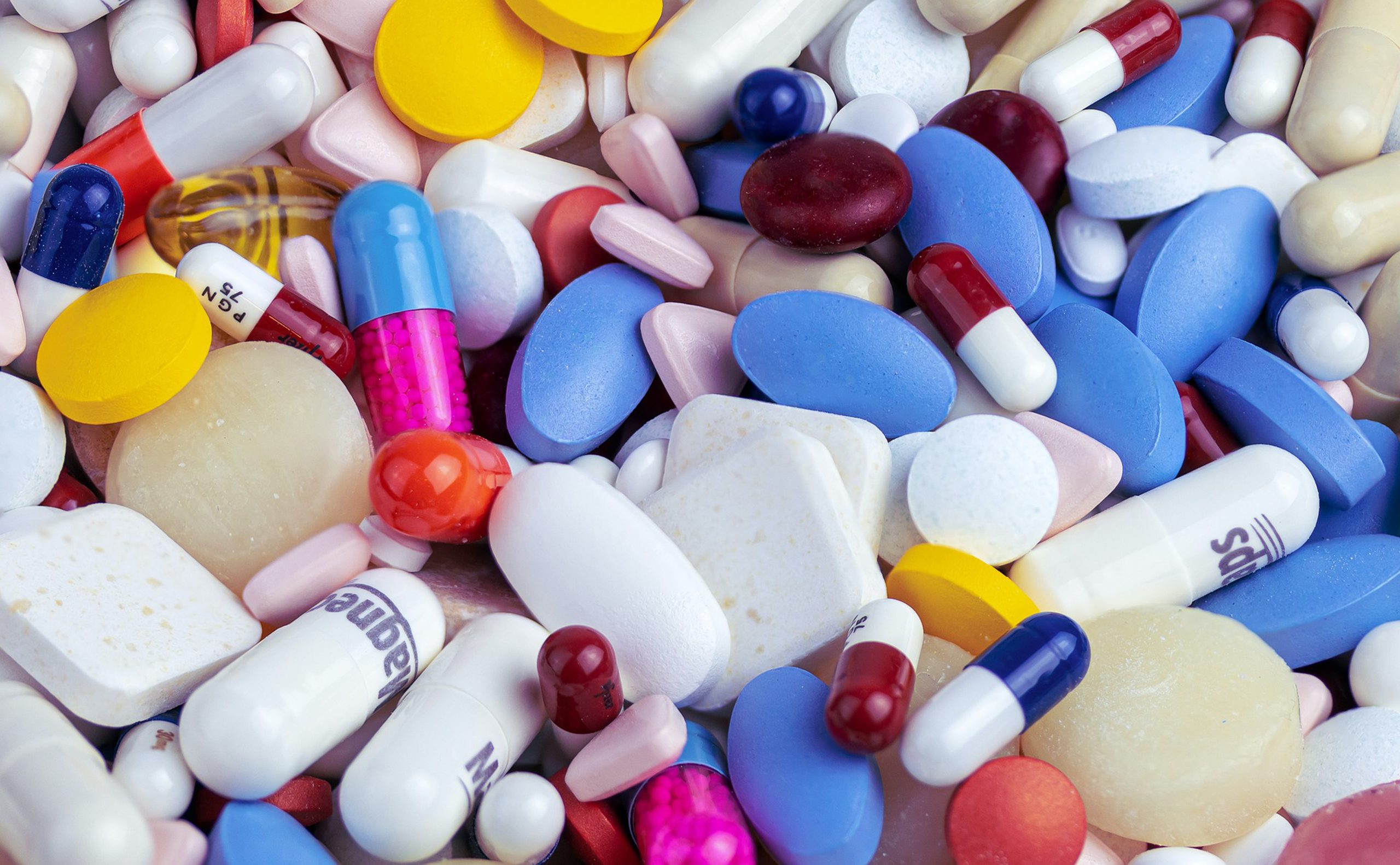 Penalties for Drug Possession in Arizona

Possessing unlawful drugs is a serious crime in Arizona. Depending on the type of charge, drug possession can land you in jail or in prison. At Van Norman Law, we want to help you understand your rights when it comes to the Arizona drug possession laws. From first-time offenses to possession with intent to sell, and marijuana to prescription drugs, here’s more about the different types of drug possession charges and the penalties you can expect.

Under Arizona Revised Statute (ARS) 13-3402, it is illegal to possess, sell, and transfer peyote. Violating this law is a class 6 felony, and the penalties include 4 months to 3 years in prison for a first-time possession charge. As with all levels of felony convictions, you can also be fined up to $150,000.

Possession of a Vapor-Releasing Substance

According to ARS 13-3403, it is illegal to intentionally breathe, inhale, or drink a toxic, vapor-releasing substance such as paint or varnish. A violation of this law is a class 5 felony, which can earn you 6 months to 4 years in prison for a first offense.

Possession of a Precursor Chemical

Precursor chemicals are chemicals that someone uses to manufacture illegal drugs. Under ARS 13-3404.1, it is illegal to knowingly possess certain precursor chemicals in various amounts. Illegal possession of precursor chemicals can be considered a class 2, 5, or 6 felony, depending on the chemical and the amount possessed. Possession with intent to sell is a class 2 felony, which is a much harsher crime, and can earn you 3 to 21 years in prison for a first offense.

Although marijuana is legal for personal use in Arizona, there is a limit to how much you can possess. According to ARS 13-3405, if you exceed the legal limit for possession of marijuana, then you could be charged with a:

It is illegal to possess dangerous drugs such as methamphetamines, PCP, and MDMA under ARS 13-3407. The possession or use of a substance that is considered a dangerous drug in Arizona is a class 4 felony, which can earn you a prison sentence of 1 to 8 years for a first-time offense. Possession of a dangerous drug with intent to sell is a class 2 felony.

According to ARS 13-3408, possession of narcotics such as cocaine, oxycodone, heroin, and fentanyl is illegal. Violating this law is a class 4 felony, and possession with intent to sell is a class 2 felony.

If you’re facing a drug possession charge in Arizona, you’ll need an experienced drug offense lawyer on your side. Drug possession laws in Arizona are complex, but luckily our expert team at Van Norman Law knows them inside and out. We’ll help you build a strong defense for your case. Call us at 480-481-0616 today to schedule a free consultation.