Is Weed Legal in Arizona? 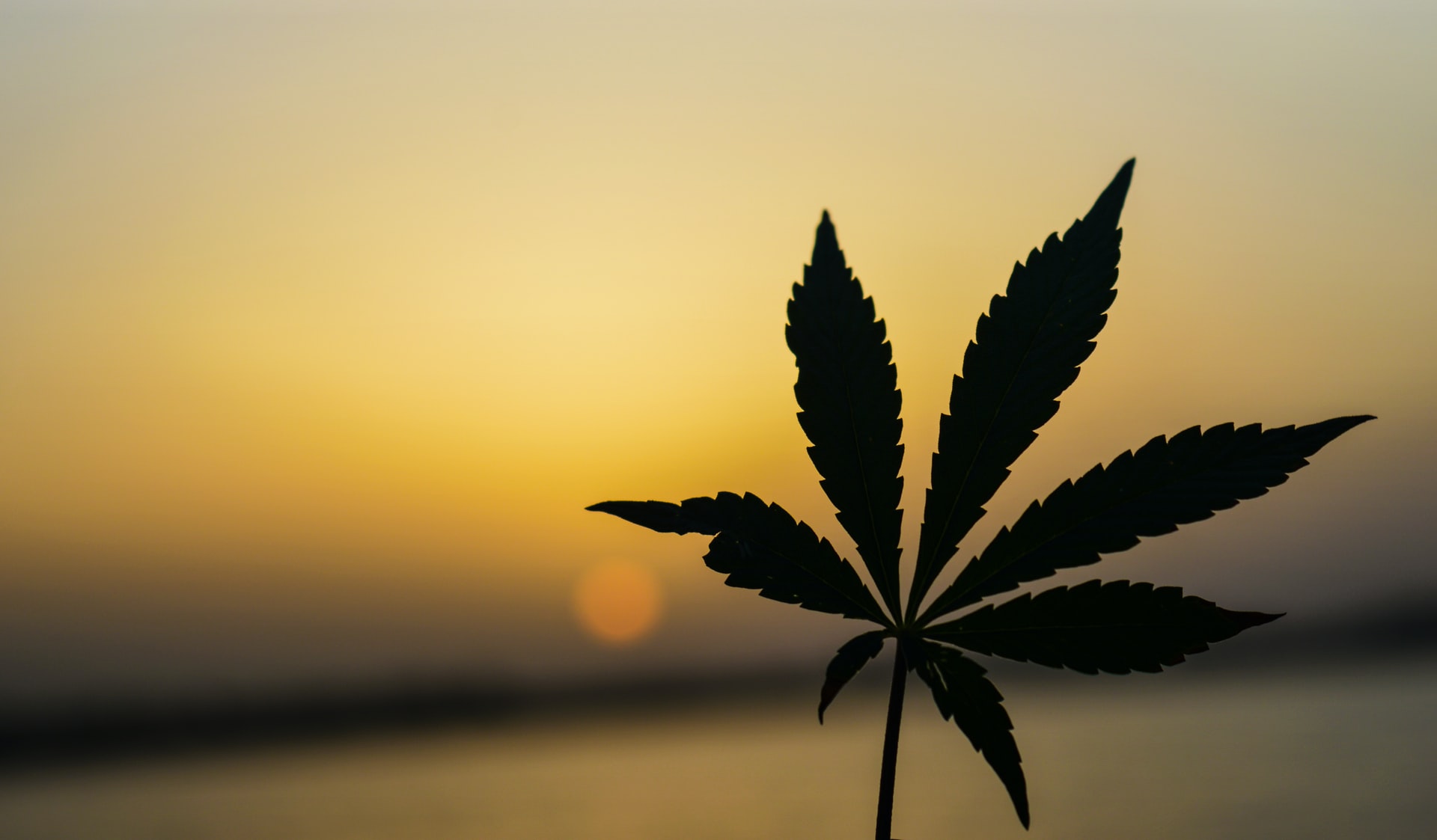 Is Weed Legal in Arizona?

Medical marijuana has been legal in Arizona since 2010. However, in 2020, residents voted in favor of proposition 207 to legalize recreational marijuana for adults. Although weed is now legal in our state, the use, possession, cultivation, and purchasing of marijuana in Arizona do have limitations. At Van Norman Law, we are dedicated to helping Arizona citizens understand their legal rights. Continue reading to learn more about Arizona’s marijuana laws.

Proposition 207 was on Arizona’s general election ballot in November 2020. This proposition, also known as “the Smart and Safe Arizona Act” called for the “legalization, taxation, and recreational use of cannabis” for those over the age of 21. Because around 60% of Arizona residents voted “yes” on Prop 207, weed officially became legal in Arizona in November 2020.

What are the limits on using weed in Arizona?

Arizona’s laws restrict the use of weed in several ways. For instance, the legalization of marijuana does not affect your employer’s right to prohibit you from using marijuana while working.

Only adults 21 and over are legally allowed to use and possess marijuana recreationally, and it is illegal to distribute marijuana to anyone under the age of 21. Registered patients of any age with a medical cannabis card can also legally use marijuana, and have recently been allowed to use medical marijuana on college campuses.

Just like with alcohol, driving while impaired by marijuana is illegal, and may result in a DUI charge in Arizona. However, police can no longer perform a search of your vehicle, home, or person without a warrant if they smell marijuana.

It is illegal to smoke marijuana in any public place or open space in Arizona, and doing so is considered a petty offense. However, it is legal to consume edibles in public.

How much weed can you legally possess in Arizona?

Anyone caught in possession of any amount of marijuana in any form while under 21 could be charged with a civil penalty (first offense), petty offense (second offense), or a class 1 misdemeanor (third offense).

The penalties for possessing more than the legal amount of marijuana are as follows:

Each of the felony charges can result in mandatory community service and up to $150,000 in fines.

Is it legal to grow weed in Arizona?

Cultivation of weed for personal use is legal in Arizona, with certain restrictions. Adults over 21 are limited to growing only six marijuana plants at home, or up to 12 plants if there are two or more adults in the home. Medical cannabis cardholders and designated caregivers may cultivate up to 12 plants each. The plants must not be visible to the public.

Is buying or selling weed legal in Arizona?

Adults over 21, medical cannabis cardholders, and registered caregivers can legally purchase marijuana. However, it must be from a nonprofit, state-licensed dispensary. It is illegal for individuals to sell marijuana. It is also illegal to purchase an amount that would result in possession of more weed than the legal limit. In Arizona, dispensaries are limited to one retail location for every ten registered pharmacies.

Can a marijuana charge be expunged?

If you or someone you know has been charged with a marijuana criminal offense before weed became legal in Arizona, the conviction might qualify for expungement. Marijuana offenses that could be expunged include:

If you are facing a marijuana charge, don’t hesitate to contact the trusted criminal defense lawyers at Van Norman Law in Scottsdale. Arizona’s marijuana laws are complex and may seem overwhelming. We’ll help you understand your rights and expertly guide you through the best defense strategies for your case. Call 480-481-0616 today to schedule a free consultation.