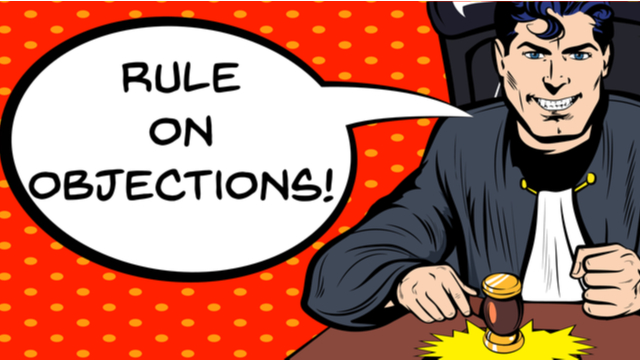 You’ve probably seen our other article that went over some of the most bizarrely interesting Arizona laws. But what about at the national level? Believe it or not, here are some of the strangest laws that are still imposed at the federal level.

– This law makes it illegal to sell “Turkey Ham” with the words in different orders, or both in different fonts. Whatever the reason for this law, we are entirely unsure. On that note, has anyone ever seen a Turkey Ham? Because it was never served at one of our Thanksgiving dinners.

– Under this law, it is considered a federal crime to knowingly let your pigs enter a public, fenced-in area where they might destroy the grass. Aside from ruining some routinely cared-for landscape, we don’t think too many people will be bringing their pigs to too many public areas.

– Apparently, it’s illegal to harass any golfer who is at any of the national parks in Washington, D.C. This makes sense. After all, you really shouldn’t be harassing anybody, anywhere, period.

– For your information, it’s illegal to consult with any known pirates. So basically, stay away from pirates, because befriending one could land you in federal prison!

– For anyone who loves food, just know that it’s illegal for a restaurant to sell you onion rings made from diced onions without telling you beforehand. Luckily, most menus will explain this interesting take on the classic onion ring.

– If you’re a daredevil who loves to skydive, do it all you want! Just don’t do it while you’re intoxicated, no matter how much alcohol helps to take the edge off your fears. Drinking while skydiving is considered a federal crime.

– With national health issues on a rise, more and more people have focused on eating and drinking more organic. However, if you take home milk from a quarantined giraffe or any other cud-chewing animal, you’re committing a federal crime.

We hope that you’ve enjoyed some of these weird federal laws! Just be sure to not break any of them, no matter how tempting they might actually be.

Are you in legal trouble? See how Van Norman Law can serve you.