New Arizona Laws and You Part 6: Laws Affecting the Road 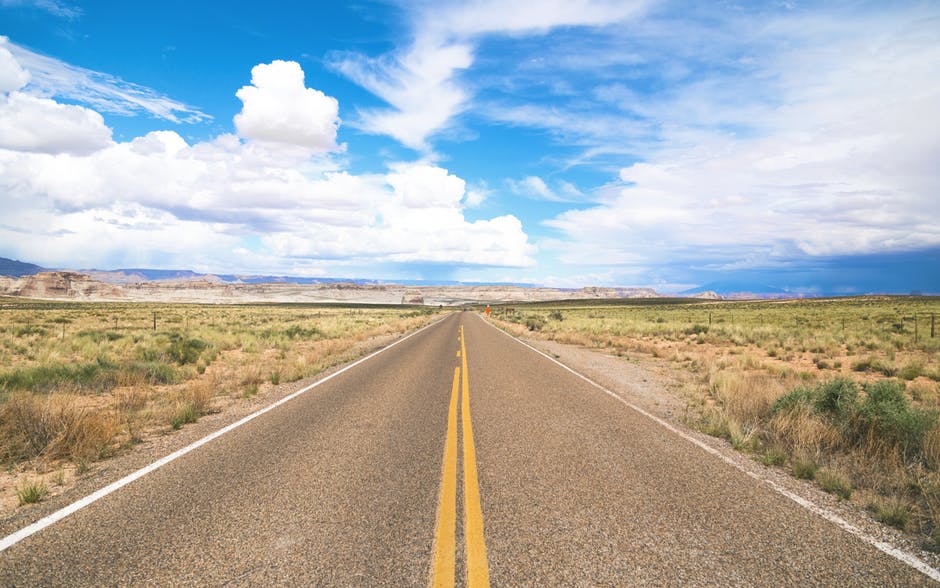 New Arizona Laws and You Part 6: Laws Affecting the Road

Which AZ Laws Affect the Roads?

Thanks for coming back to the Van Norman Law blog! We are continuing our discussion on the recent legislation passed here in Arizona, that will have some bearing on our day to day lives. This time we have two new pieces of legislation that will affect us on the roads, SB 1080 and SB 1001.

This Senate bill, which can be found here in its entirety, revises the statutes relating to driver licenses. Specifically, this measure set out to ban minors from using a mobile device while driving for the first six months with both a learner’s permit as well as a driver’s license. This law won’t take effect until July 2018 so if you have a child coming up in driving age then this will be something to do keep an eye out for. Really, for safety, nobody should be using a device while operating a vehicle, this law hopes to start young drivers off on the right foot.

SB 1001 is a measure meant to protect any good Samaritan from a civil lawsuit in specific cases in which they intervene to prevent injury or death to a child or pet. Specifically, entering a locked and unattended vehicle to rescue the child or pet from harm, if the person intervening believes them to be in ‘imminent danger of physical injury or death.” The person acting to intervene must call the police or animal control and stay with the rescued until the authorities arrive but will then be in the clear legally.

With these two laws coming into effect, hopefully, a new generation of drivers will be operating safely on the road, and citizens of Arizona will feel emboldened to act when necessary without fear of legal recourse when doing the great deed of saving children or pets from the overwhelming Arizona heat.