2 of the Most Safe and Unsafe Cities in Arizona 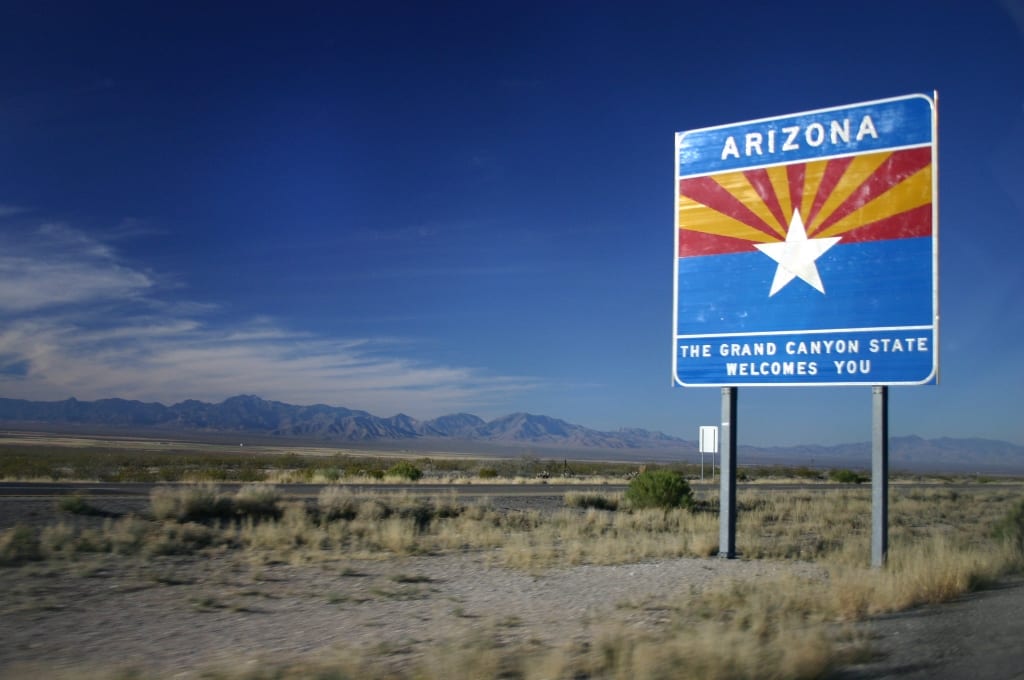 2 of the Most Safe and Unsafe Cities in Arizona

What are the Safest Cities in Arizona?

No matter where you live in the world, there will be crime happening in your city. This is pretty much unavoidable, and the only thing that you can do to better protect yourself is to know your neighborhood and to remember safety tips when it comes to things like walking alone at night or talking to strangers. Arizona is no exception to crime, and some cities have better records than others, and worse records than others. Learn about them here.

Note that there are problems in every city that cannot be avoided and that many people live and have continued to live safely in these cities despite their crime rates. These rankings should be taken into consideration if you or your friends and family intend on moving to any one of these cities. One of our most common legal questions for residents living in the state of Arizona involves knowing standard bac levels after having a fun night. Checkout bac levels now.

If you are in need of legal help in Arizona, the criminal defense team at Van Norman Law can help! Contact us today.