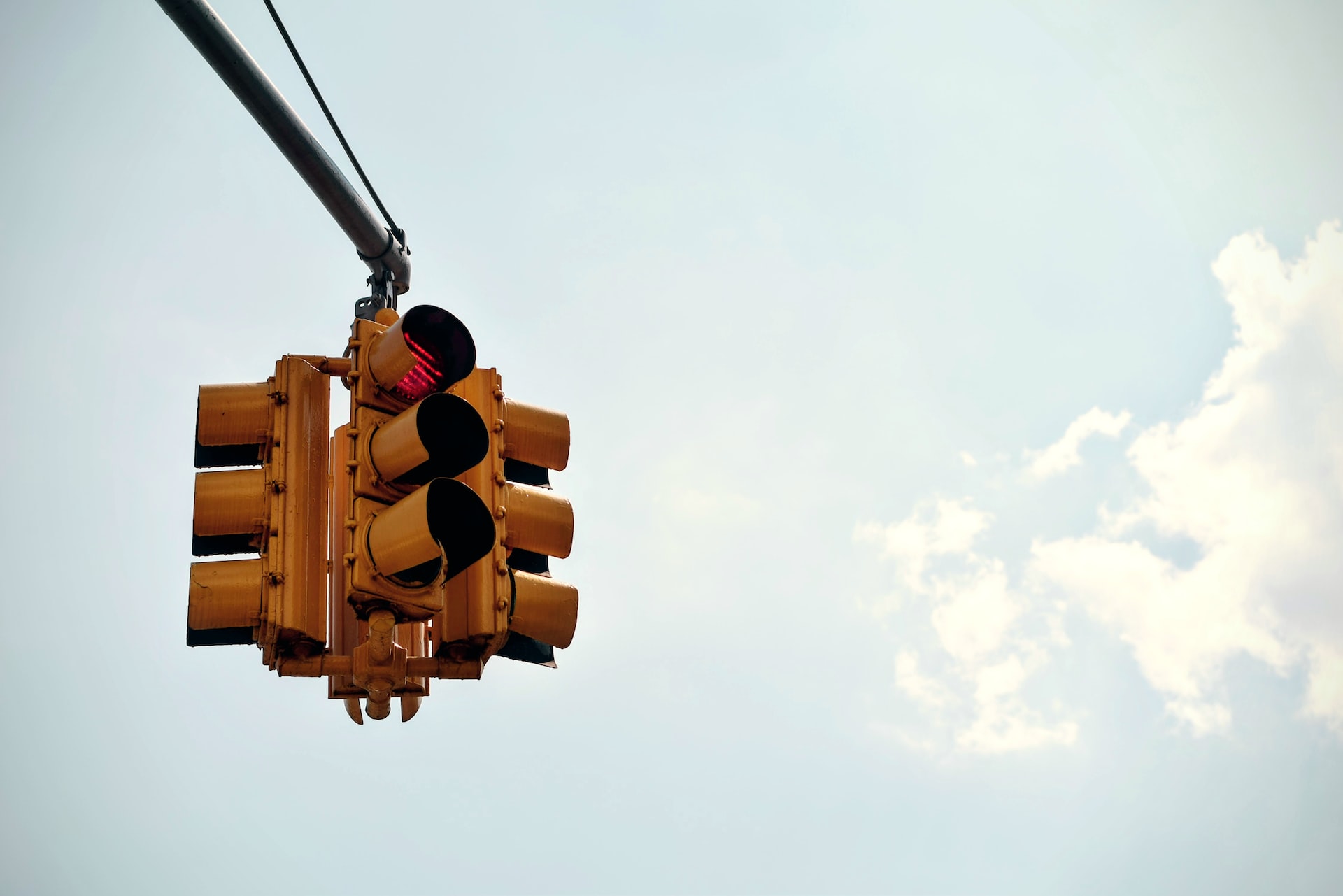 Traffic laws exist to keep everyone safe, but most of them get broken every day. If you get caught breaking traffic laws, it can lead to a long list of consequences—points on your license, expensive fines, jail or prison time, and even an accidental death.

Being able to recognize when other drivers are engaging in dangerous and illegal behavior can help keep you safe on the road. Here are some examples of the most common traffic violations in Arizona and across the country.

The Six Most Common Traffic Violations

It may not seem like a big deal to drive a little faster when you’re in a hurry, but it puts you and other drivers at risk. In fact, speeding contributed to 29% of all traffic fatalities in 2020. And driving over the speed limit can actually be a criminal offense, which means jail time.

In Arizona, exceeding the speed limit by 20 mph, driving over 35 mph when approaching a school zone, and driving 85 mph or more no matter the posted speed limit are all considered criminal speeding.

Even if you’re careful not to exceed the speed limit, you can still get ticketed for speeding in some circumstances. Driving faster “than is reasonable and prudent” in some weather conditions or certain situations can be considered speeding in Arizona. For example, if there are potential hazards present, such as extreme weather, poor road conditions, or you’re going around a sharp curve, then you can still get a civil speeding ticket.

Driving while using a phone or being otherwise distracted is a problem that plagues the country. According to the CDC, nine people are killed every day in the U.S. as a result of distracted driving.

Arizona recently cracked down on distracted driving, and it is now illegal for drivers to use a cell phone in any way, except for hands-free. Operating GPS devices, tablets, and other communication devices that require the use of your hands while you drive is also illegal in Arizona.

Another common traffic violation is failing to obey a traffic control device, such as red lights and stop signs. You should always look both ways before driving through an intersection or using a crosswalk—even if you have the right of way—in case someone else decides to break the law and run a red light.

4: Driving Without a License

Always check that you have your wallet on you before you drive anywhere. Driving without a license carries a fine of $120 if you get caught in Arizona. And if you drive while your license is suspended or revoked, you could be charged with a class 1 misdemeanor. You could then face up to six months in jail, as well as other serious consequences.

It is also illegal to drive without liability insurance coverage or a valid vehicle registration in Arizona, so make sure you always have that information handy.

No one likes being tailgated. In fact, driving too close behind another vehicle can actually be considered aggressive driving in Arizona. A first-offense aggressive driving citation can result in mandatory Traffic Survival School and a 30-day driver’s license suspension.

And while it may be tempting to tap on your brakes to warn someone following too close behind you, doing so is dangerous, and can also be considered reckless driving. It’s best to slow down and let the tailgating vehicle pass you instead.

6: Driving Under the Influence

According to the CDC, crashes involving an alcohol-impaired driver kill 32 people every day in the United States. Driving under the influence of alcohol or even prescription drugs is a serious crime in any state. In Arizona, the penalties for a DUI charge range from ten days in jail to two years in prison, depending on the type of DUI.

If you were wrongfully cited for a civil traffic violation, the Van Norman Law team can help. From speeding to using a cell phone while driving, we have experience handling a wide range of civil traffic offenses. We accept cases from any city in the state of Arizona. Call us at 480-481-0616 today to schedule a free consultation.