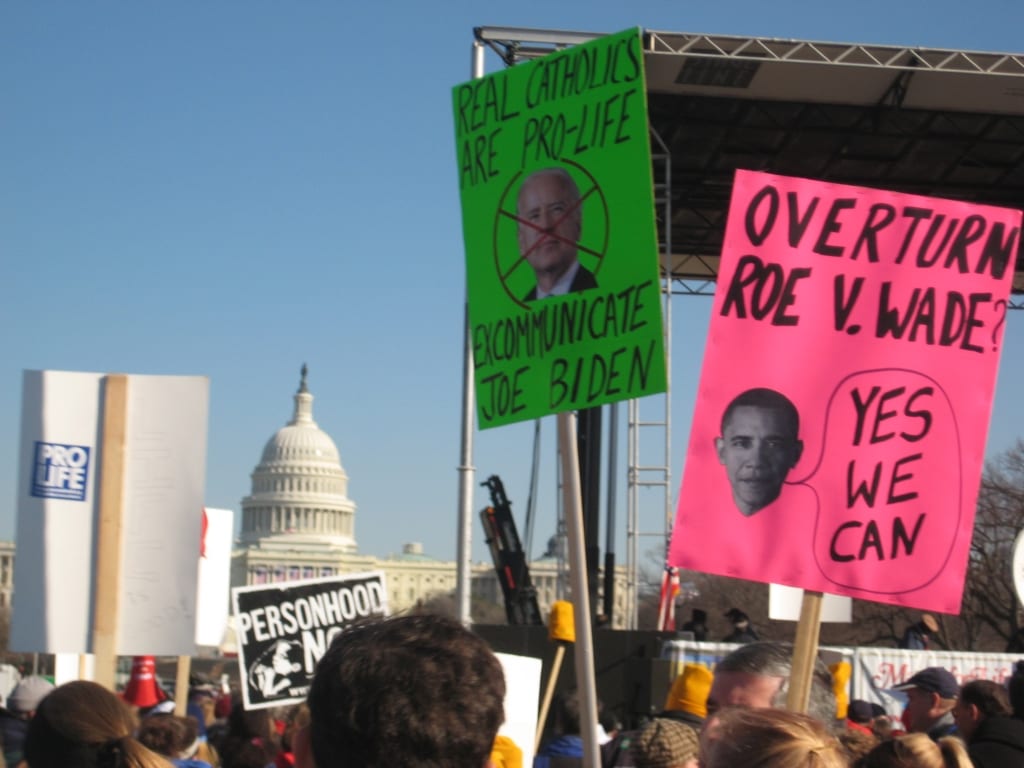 With parts one and two of this series complete, this will be the final list of what we consider to be some of the most famous, iconic, and controversial Supreme Court cases.

While there have been hundreds of important cases that have passed through the Supreme Court over the years, these are some of the few that stand out. Thanks for reading, and we hope that you learned something new and interesting. Whether you’re looking to legal services that are needed for cities in Arizona or if you’re somewhere in the country, let us know how we can help!