Are There Travel Restrictions with a DUI Conviction? 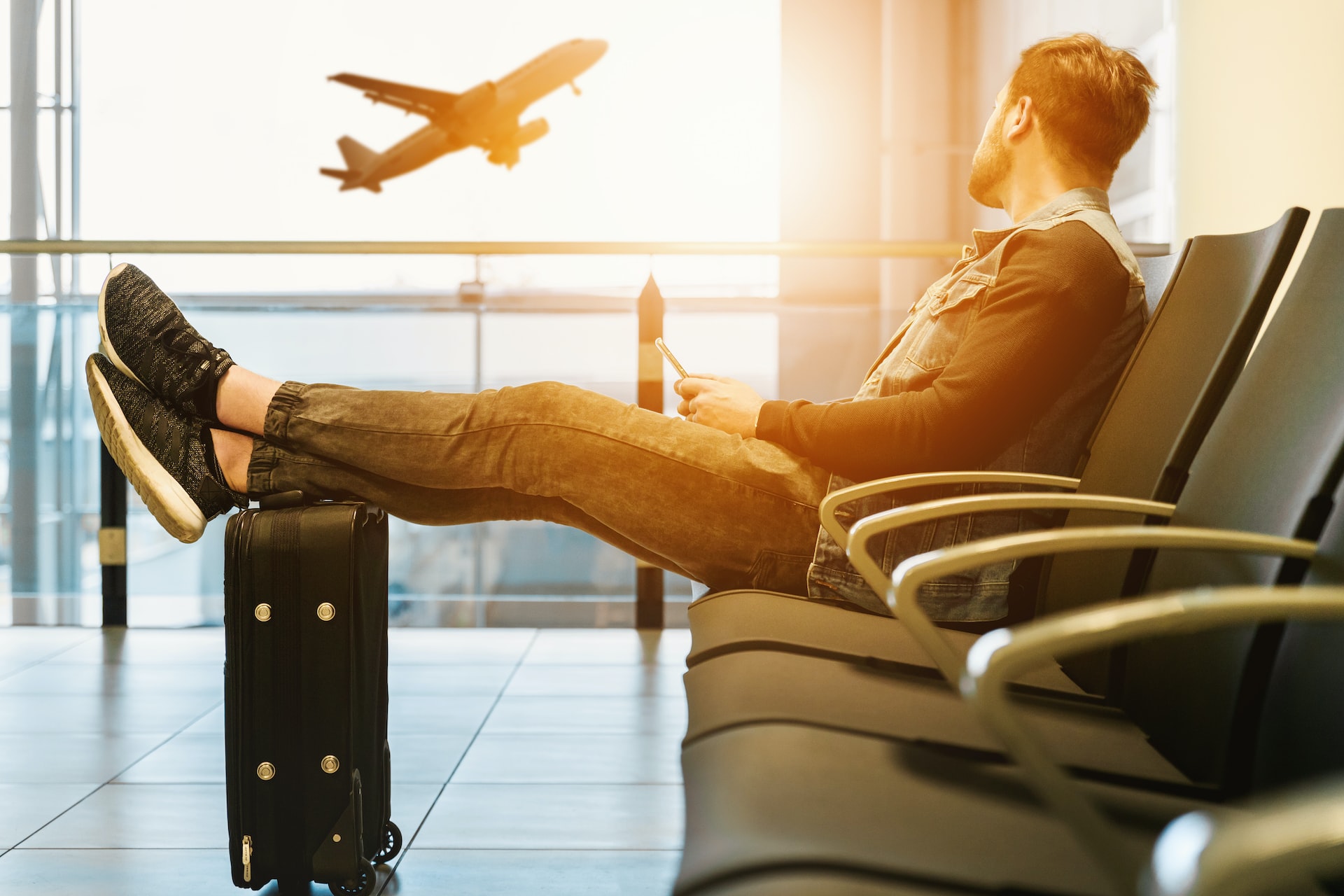 Are There Travel Restrictions with a DUI Conviction?

If you’ve been convicted of driving under the influence, you may need to rethink your travel plans. A DUI conviction can restrict entry into many countries around the world, but it doesn’t always mean you’re prohibited from traveling.

At Van Norman Law, we want to help you understand the extent of the consequences a DUI conviction can bring. We put together this guide on the major countries that currently have DUI travel restrictions to help you plan your next trip.

Driving under the influence is considered a serious crime in Canada. If you have a DUI conviction—no matter how long ago—you could be denied entry at the Canadian border. You can apply for a temporary resident permit or for criminal rehabilitation to try and become admissible, but neither of these applications will guarantee entry.

To get a temporary resident permit, you must be able to prove that your reason for entering the country is justified, and you must pay the $200 CAD processing fee. You can only apply for criminal rehabilitation if you meet all of the eligibility requirements, and if it has been at least five years since you committed the crime or completed your sentence.

In Mexico, a DUI is considered an indictable offense, which is similar to a felony. Felons are prohibited from entering the country, no matter their crime. In most cases, a DUI conviction within the past ten years means you will be denied entry to Mexico.

If your DUI conviction carries a sentence of 12 months or more, you will be denied entry to Australia. This restriction applies even if you did not serve the full sentence or if the sentence was suspended. And, if your sentence is less than 12 months, Australia may still deny entry if you fail their character check requirements. However, you may be able to apply for a visa to enter the country.

Depending on the length of the sentence, Japan, China, and Malaysia will deny entry to anyone with a DUI conviction. Lying about a DUI conviction is an even greater offense, and will most likely be caught by the country’s extensive background check. However, being honest about your offense and having a travel waiver may allow you to enter.

Iran and the United Arab Emirates

In Islamic nations, alcohol is considered unlawful. Countries like Iran and the United Arab Emirates (UAE) most likely will deny you entry if you have had a DUI conviction at any point in your past. You may even be denied a visa if you have a DUI.

Where Can You Travel with a DUI?

Unless there are aggravating factors to your conviction, you can typically travel freely between any countries in the European Union. Although the United Kingdom is no longer part of the union, they have not imposed any DUI travel restrictions, so you can still travel to the UK as well.

You are also free to travel across the United States with a DUI conviction. However, each state’s DUI laws are different, so being charged in other states during your trip will come with varying degrees of penalties. If you have any outstanding DUI charges, you must deal with them before leaving the state where you were charged. Crossing state lines before your charge is addressed could result in harsher fines.

If you’re facing a DUI charge, you need the help of an experienced criminal defense lawyer. The team at Van Norman Law in Scottsdale, Arizona will fight for the best possible outcome for your case.

It’s essential that you address any outstanding charges before you travel to another state or country, so please don’t hesitate to contact us. Call 480-481-0616 to schedule a free consultation.

Images used under creative commons license – commercial use (10/25/2022). Photo by JESHOOTS.COM on Unsplash