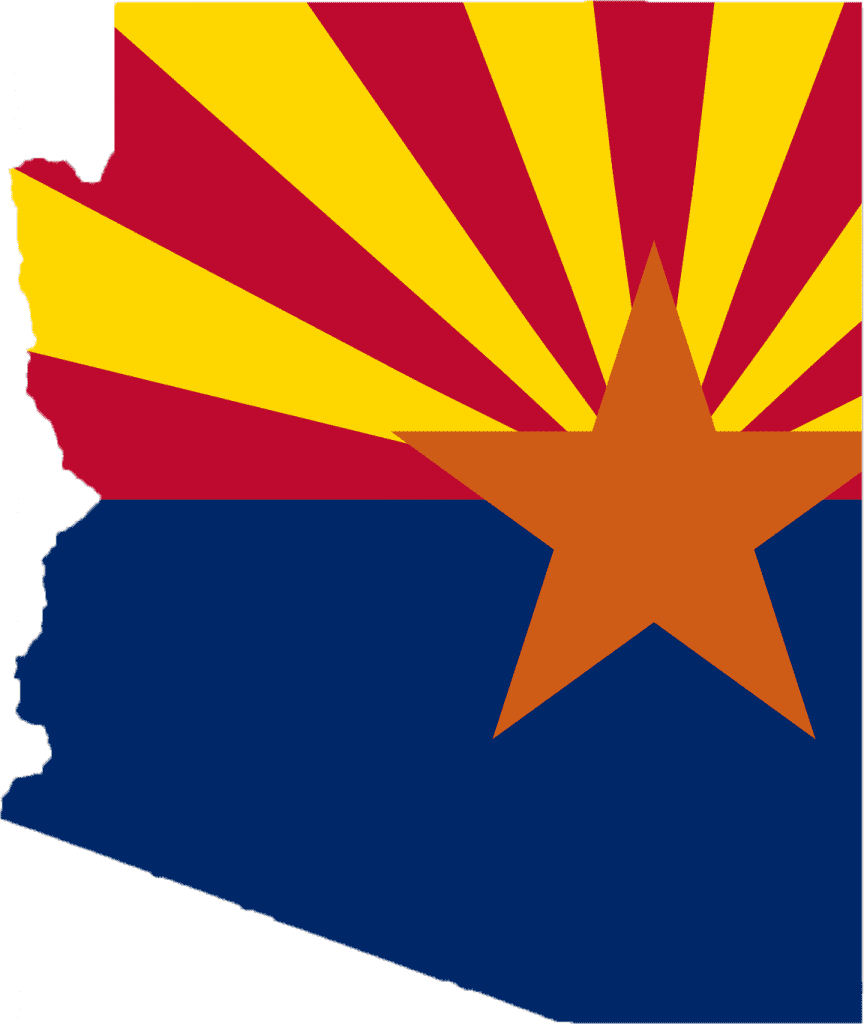 We covered the first three in our previous blog, which included Justice Anne A. Scott Timmer, Justice Clint Bolick, and Chief Justice W. Scott Bales. Here is some useful information regarding the final two Arizona Supreme Court justices, who they are, and what they were doing before they served as a justice…

Are you looking for a reliable legal team in Arizona? Van Norman Law criminal defense attorneys are here to provide you the defense you deserve. Learn more about us!