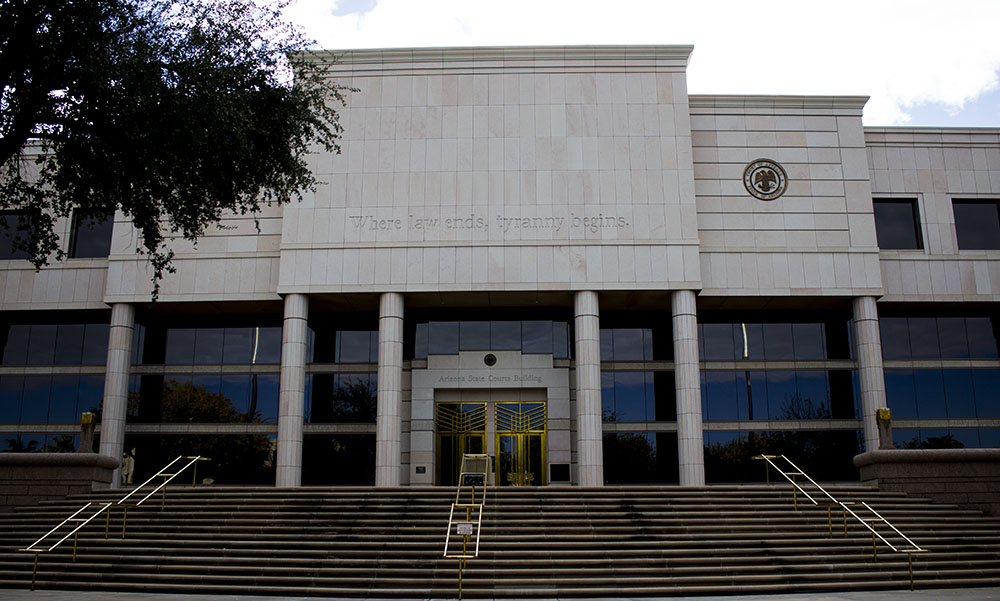 Serving as the only woman who is on the Arizona Supreme Court, Justice Timmer was selected by previous governor Jan Brewer in 2012. Prior to her most recent position, she served as the chief judge in the Arizona Court of Appeals in 2000 by republican Jane Dee Hull. The majority of her career has focused on the practice areas of homicide, as well as both commercial and employment litigation. Her tenure is scheduled to last throughout November 2017.

Justice Bolick is the most recent member of the Arizona Supreme Court. Selected by current governor Doug Ducey in 2016, Justice Bolick’s position is on track to last until 2019. Not only is he the most recent justice to be appointed, but he is actually the very first independent to be selected to serve on the Supreme Court. Before his current position, he was most well-known for his position as a lawyer at the Goldwater Institute, gaining popularity as the co-founder of the Institute for Justice.