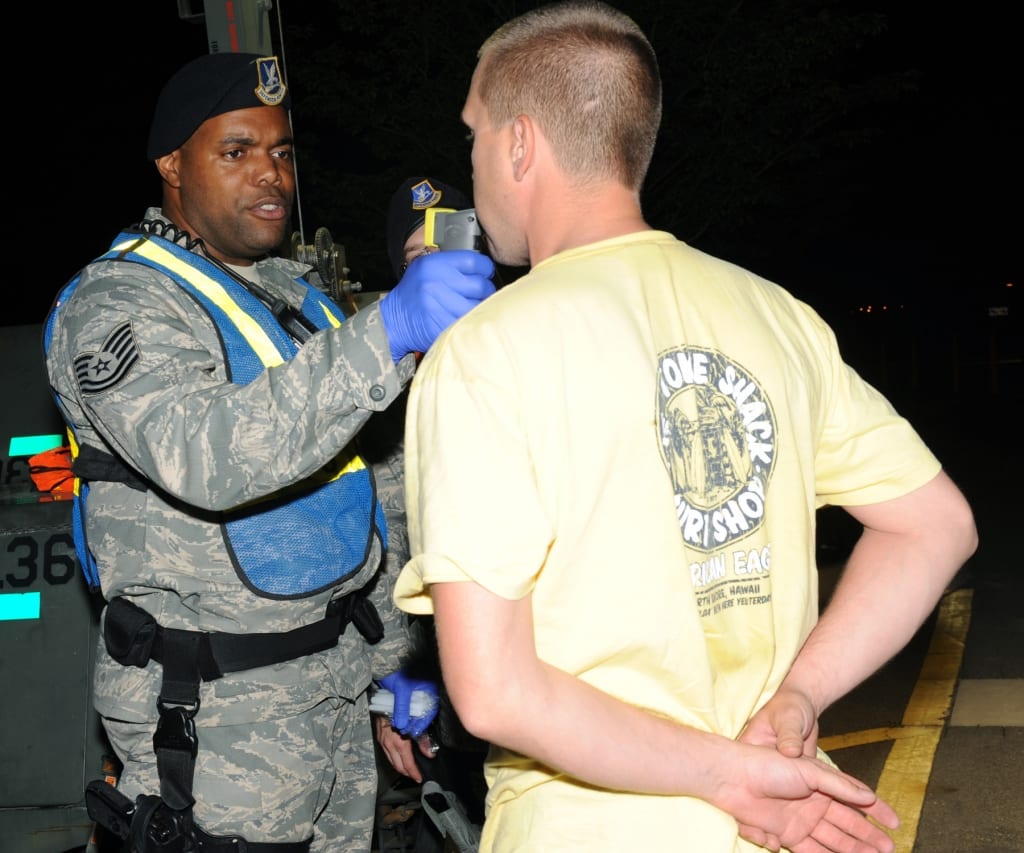 We’re all law-abiding citizens. We don’t commit crimes or break laws. At least that’s what we’d like to think. Sure, you’ve never murdered anyone or robbed a bank, but there are numerous laws that are frequently… bent if not broken. Here are some of those laws.

With over 260+ million cars on the road and only a tiny, minuscule fraction of them are law enforcement officers. Folks are speeding to get where they’re going when no authorities around. Most people even operate under the ‘common knowledge’ that a couple of miles over the limit won’t get you ticketed unless in a strict area. Regardless, it is still considered speeding, yet all of us have done it.

Underage drinking is serious, but it is also something that many people experience. Whether at a high school party or Uncle Joe offering a sip of Bud, there are many instances where drinking occurs before the current legal age of 21.  Teens who have enlisted may have the mentality that they are ‘Old enough to fight for their country, old enough to drink a beer!’  Underage drinking is one of the most common laws broken. Studies put the number around 10 million. Aside from the law, while health experts would argue you shouldn’t even have them then til past 24, if at all. But it’s just the facts.

Marijuana is used in about 30 million people in the US. While it has been decriminalized in many states, it is still prohibited by federal law and therefore is absolutely one of the most commonly broken. According to 2010 statistics, 52% of drug arrests were related to marijuana. That’s a hefty number.

These have been just three of the most commonly broken laws in the U.S. They ranged from minor infractions that just about everyone has been guilty of, to much more serious, yet frequent crimes. Come back next time, when we’ll go over a few more of these frequently broken pieces of legislation.

Are you in legal trouble? Van Norman Law can help.