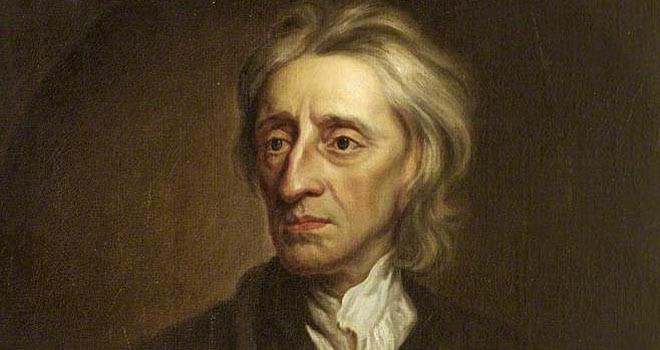 Law is based on many different things. In fact, even Giorgio Agamben believed that because humans have a capacity for language, that politics, which inevitably leads to the creation of law and order, is something naturally inherent to the existence of humankind.

Here are just a few of our favorite quotes throughout the ages that have touched upon law, justice, population, and order:

1. John Locke: “The end of law is not to abolish or restrain, but to preserve and enlarge freedom. For in all the states of created beings capable of law, where there is no law, there is no freedom.

2. Immanuel Kant: “In law a man is guilty when he violates the rights of others. In ethics he is guilty if he only thinks of doing so.”

3. Aristotle: “At his best, man is the noblest of all animals; separated from law and justice he is the worst.”

4. Antonio Villaraigosa: “Let me be clear- no one is above the law. Not a politician, not a priest, not a criminal, not a police officer. We are all accountable for our actions.”

5. Thomas Aquinas: “Law; an ordinance of reason for the common good, made by him who has care of the community.”

7. Maximilien Robespierre: “Any law which violated the inalienable rights of man is essentially unjust and tyrannical; it is not a law at all.”

8. Pope John Paul II: “When freedom does not have a purpose, when it does not wish to know anything about the rule of law engraved in the hearts of men and women, when it does not listen to the voice of conscience, it turns against humanity and society.”

9. Henry Adams: “Chaos was the law of nature; order was the dream of man.”

10. J. William Fulbright: “Law is the essential foundation of stability and order both within societies and in international relations.”

11. Martin Luther King Jr.: “I submit that an individual who breaks a law that conscience tells him is unjust, and who willingly accepts the penalty of imprisonment in order to arouse the conscience of the community over its injustice, is in reality expressing the highest respect for law.”