The History of Law 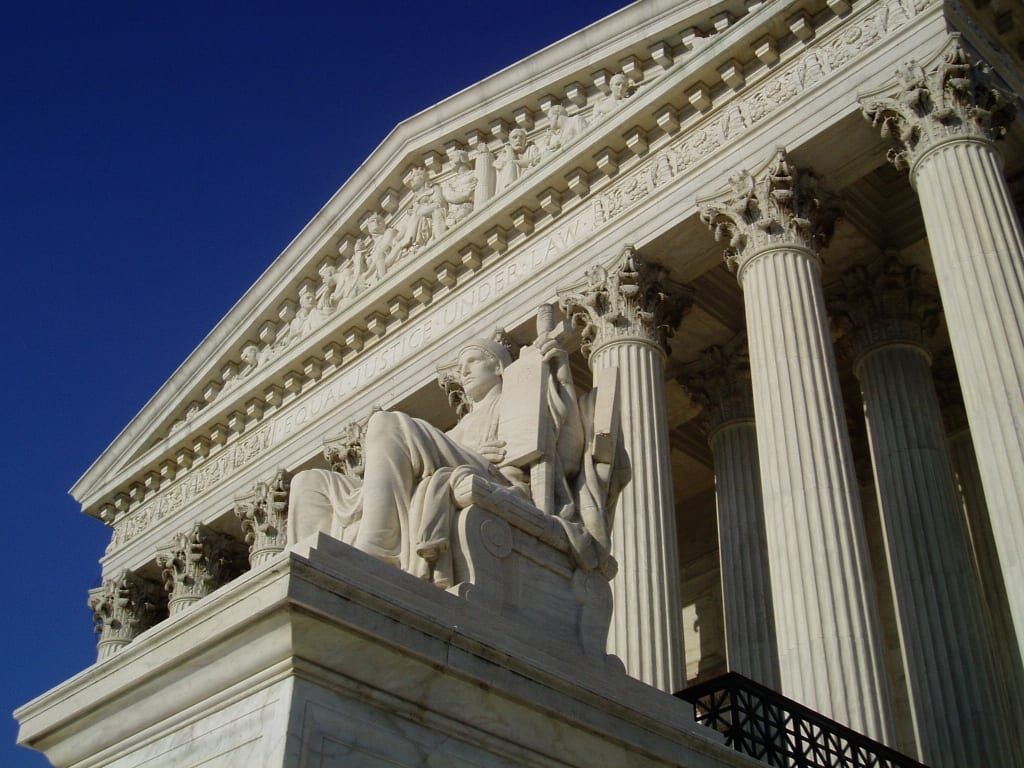 The History of Law

An Overview of The History of Law

Continuing with our educational month of reading this July, we wanted to give a brief overview of the history of law. A big concept, we know, but we will do our best to cover the material. Certainly, no replacement for a whole law school course, but for the casual reader, it should be a good starting block.

Ancient civilizations like Egypt had laws dating back as far as 5000 years ago, in 3000 BCE. As mentioned earlier this month, the Babylonian king Hammurabi codified the law and inscribed it to stone. Meanwhile, ancient India and China have distinct law traditions, separating legal thought and practice. Like many systems, these were all developed from religious traditions.

European law was born from the Roman Empire who, in turn, developed most of its legal structure from Greek thought. There was no professional legal class in Roman law, instead, any law person was chosen to arbitrate. There was also no focus on legal precedent, instead, applying the then known laws to each case anew.

Following the fall of the Roman empire, the law was centralized to power the royal courts of Charlemagne as he consolidated power and land. When his empire too fractured, the law became decentralized and didn’t exist higher than a local level, either a county or lordship. Later, in the 11th century, crusaders returning from having pillaged the Byzantine Empire brought back plundered Byzantine legal texts which would then influence the law.

The modern law of the land in Europe owes much to those earlier systems as they filtered through various rulers and their courts, as well as the introduction of the Napoleonic code and Bürgerliches Gesetzbuch. With the creation of the European Union civil and common laws are converging and being standardized.

Although U.S. law is over two centuries old, it has evolved immensely. It was originally developed primarily from the English common law system while borrowing some from Spanish Law. The country then adopted federalism with state and federal levels of legal systems acting separately.