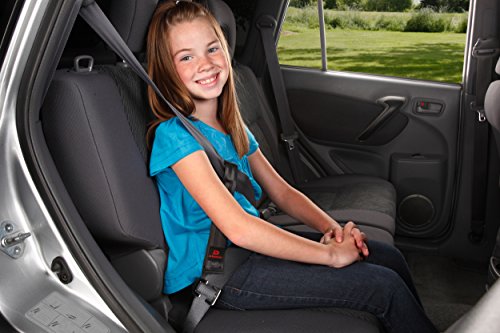 This lecture has probably been delivered to you before, but that is for good reason. Seat belts save lives. If you are driving without a seat belt, you are putting yourself directly in harm’s way. There is no better safety precaution you can take than simply buckling your seat belt.

The History of Seat Belts

Seat belts have not always been as ubiquitous as they are now. They were first invented by an English engineer named George Cayley in the early 1800s. Back then, they were uncommonly used to strap horseback riders directly into their saddles. They started readily appearing in automobiles in the late 1950’s. American manufacturers Ford and Nash spearheaded the seat belt revolution. The modern three point seat belt was patented in 1955 by Roger W. Griswold and Hugh DeHaven.

Numbers cannot lie. Seat belts reduce the risk of death from an automobile accident by 45 percent. They reduce the risk of serious injury by over 50 percent. A driver who is not wearing his seatbelt during a collision is 30 times more likely to be ejected from the car. Three out of four drivers who are ejected from the car die at the scene of the accident. Don’t let yourself become one of these sad statistics. Wear your seat belt whenever you are driving your car.

Adults between the ages of 18 and 34 are least likely to be wearing seat belts when they are driving. Additionally, men are 10 percent less likely to be wearing a seat belt than women. It is important to target seat belt awareness education at these demographics. Habits take 30 days to settle in. If individuals make a conscious effort to buckle up every time they entire their car for 30 days, they will soon find themselves doing it without any thought at all.

Contact Van Norman Law if you’ve been involved in a car accident in Scottsdale or Phoenix for a FREE consultation.