What Is The Department of Justice? 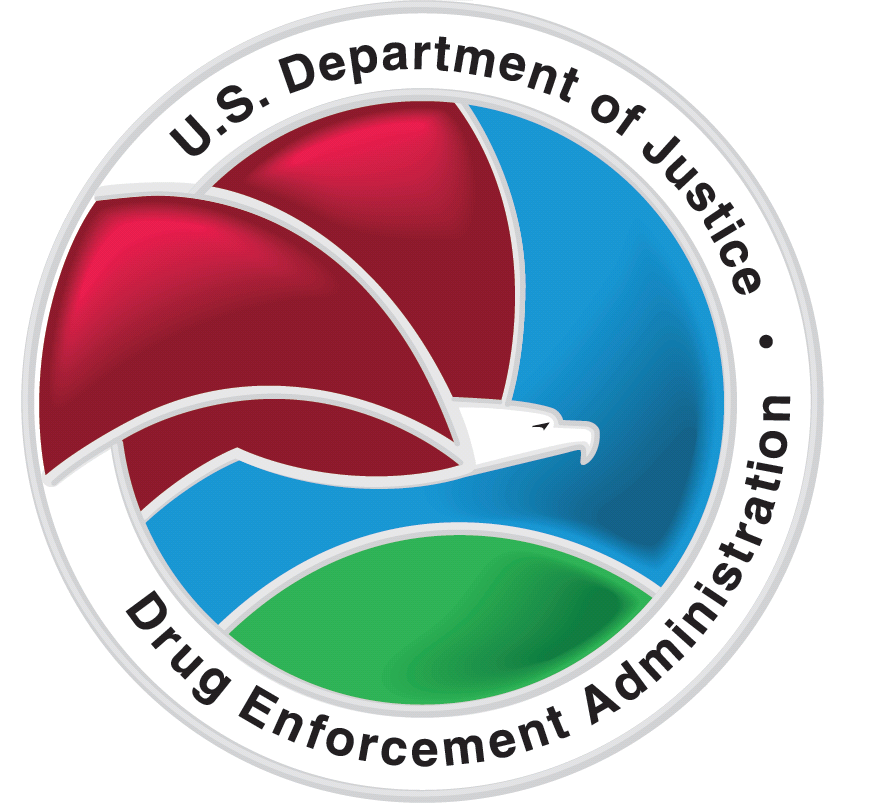 What Is The Department of Justice?

What Is The Department Of Justice?

Let’s start off with a simple and clear definition. Simply put, the DOJ is a department of the executive branch of the government on the federal level. It is tasked with the responsibility of enforcing laws and administering justice. The express mission statement of the DOJ is the following:

“To enforce the law and defend the interests of the United States according to the law; to ensure public safety against threats foreign and domestic; to provide federal leadership in preventing and controlling crime; to seek just punishment for those guilty of unlawful behavior; and to ensure fair and impartial administration of justice for all Americans.”

The Expansion of the DOJ

The DOJ began as a quite diminutive branch of government. In fact, in its nascent days, the entire department was staffed by one person, the Attorney General, a position which was created by the Judiciary Act of 1789. The Attorney General was tasked with the duty to “prosecute and conduct all suits in the Supreme Court in which the United States shall be concerned.”

This job quickly became too large for just one man, which meant that additional staff had to be hired on to support the Attorney General. By 1870 the workload was so overwhelming that the United States hired the services of a large number of very expensive private attorneys. Congress thought that this was kind of crazy (it was) so they passed the Act to Establish the Department of Justice. This eponymous piece of legislation accomplished exactly what it said it was going to… it established the Department of Justice!

If you need a reliable legal team to back you, Van Norman Law provides the best personal injury and criminal defense services in Arizona.