Your Voice in Judicial Nomination 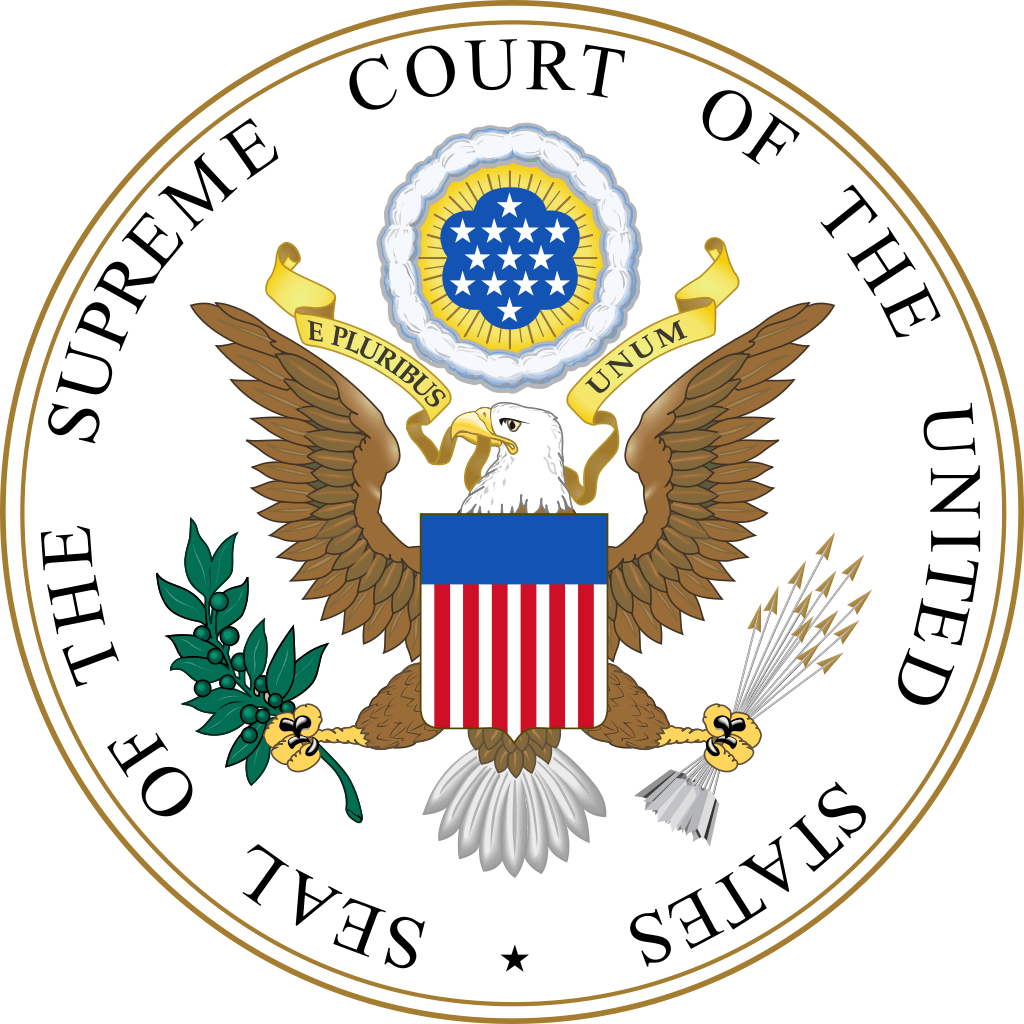 Your Voice in Judicial Nomination

Your Voice in Judicial Nomination in Arizona

If you pay attention to politics or the media, you are probably familiar with the divisive conversation that surrounds the Supreme Court nominations. The Supreme Court is the highest court in the United States. It makes rulings on whether or not laws are constitutional, and it sets the legal precedent to apply in every court in the nation. Given the Supreme Court’s power, nominating the justices who will serve on it is a massive responsibility that can only be handled by the President of the United States. The only way your voice can be heard regarding Supreme Court nominations is through the vote you cast for President. The same is not true for judicial nominations here in the state of Arizona. Today, we will explain how you can have a voice in state judicial nominations.

Judicial applicants here in Arizona must be approved by the Judicial Nominating Commission, which is a nonpartisan commission tasked with investigating and evaluating judicial applicants. If the commission approves the applicant, the state governor will interview them and may nominate the new justice

Public citizens may also submit questions and comments regarding applicants to the Commission on Court Appointments. They will be reviewed and the questions may even potentially be asked of the applicants themselves. This is another way your voice can be heard in the judicial nomination process.