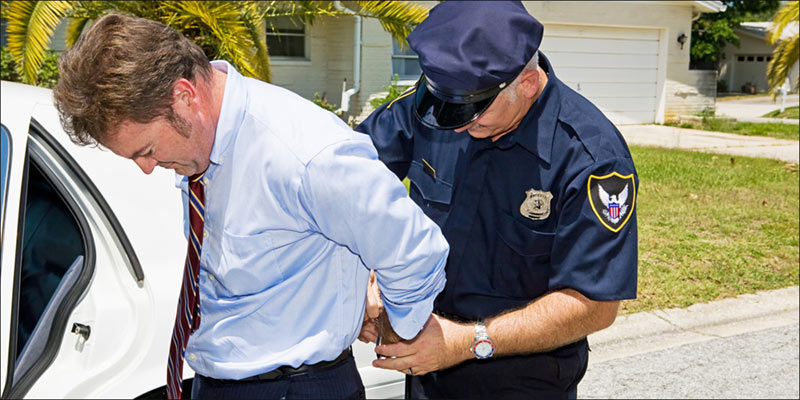 Anyone that has ever watched TV has heard of something known as Miranda rights. But what exactly are these rights and what do they mean? In short, defendant’s rights were put into place resulting from a decision in a US Supreme Court case regarding Miranda v. Arizona. Most importantly, police must read an individual their rights if they are being arrested. Keep in mind that if a person wants to specifically invoke their rights by saying they wish to remain silent or speak to an attorney.

Attorney Present During Any Questioning

One key concern with regard to Miranda rights is that if the police overlook reading the rights or an individual does not heed their Miranda rights that incriminating statements may be used in a court of law. That is why it is so important to remain silent until having talked with an attorney. Even more important is the fact that on occasion police may forget to read Miranda rights. In certain prior cases this has resulted in a case being dismissed or thrown out of court. Conversely, there are many instances where Miranda rights were not read and yet a case still proceeded.

Courteous And Polite When Dealing With Police

Criminal law has many complexities, and issues involving Miranda rights can be equally as complex. It is best for anyone that has been charged or arrested to request representation by legal counsel to ensure the most favorable outcome. It is a serious concern when someone has been arrested or charged with a crime. That is why it is always advisable to say as little as possible prior to having the opportunity to talk with an attorney. With that said, anyone that has been charged with crime or has been arrested should always be courteous and polite when dealing with police.