Understanding Prop 206 in the Next Few Years 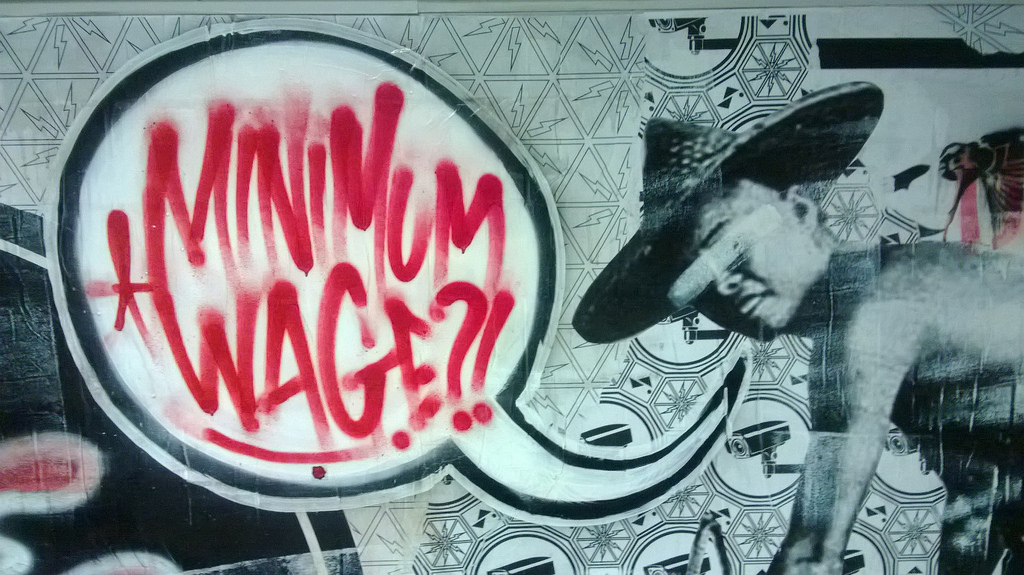 Understanding Prop 206 in the Next Few Years

All the way back on November 8, 2016, the majority of people in Arizona voted “yes” on prop 206. And while it wasn’t expected to pass, it gained nearly 59% of the vote. But what were the measurements on the ballot other than an increase in minimum wage? In order to make understanding the Minimum Wage and Paid Time Off Initiative (prop 206) easier to understand, we’ve summarized a majority of the bill right here for you to read.

Unless you’re a business owner, you might not have known that the minimum wage in Arizona for 2016 was $8.05 an hour. The federal minimum wage in 2016 was actually $7.25, but didn’t affect anyone living in our state.

Voting “yes” for prop 206 meant that you were voting for a minimum wage increase from $8.05 to $10 in 2017. Likewise, the bill outlined subsequent minimum wage increases in the following years: $10.50 in 2018, $11 in 2019, and $12 in 2020. This bill retained the current status quo for jobs that permitted tipping, such as serving jobs at restaurants. Restaurant owners will still be allowed to pay their servers up to $3 less than the designated minimum wage. However, what most people tend to overlook is that it also states that in 2021, the cost of living in Arizona will also go up, which is why there is a correlation between an increased cost of living and mandatory minimum wage.

In addition to increasing the minimum wage for employees and the increased cost of living in the state, it also outlined a plan to guarantee minimum wage employees mandatory paid time off. There are “scales” per se, when it comes to what this means for small businesses. In effect, the bill outlined that companies who have at least fifteen employees must allow them to take up to 40 hours of annual, paid leave, whether they are sick or not. For businesses with under 15 employees, this mandatory paid leave is smaller, with only 24 hours of paid leave being the acceptable limit.

While the state is still currently in the works to implement this program, it will undoubtedly affect both individuals and businesses alike, for better or for worse.