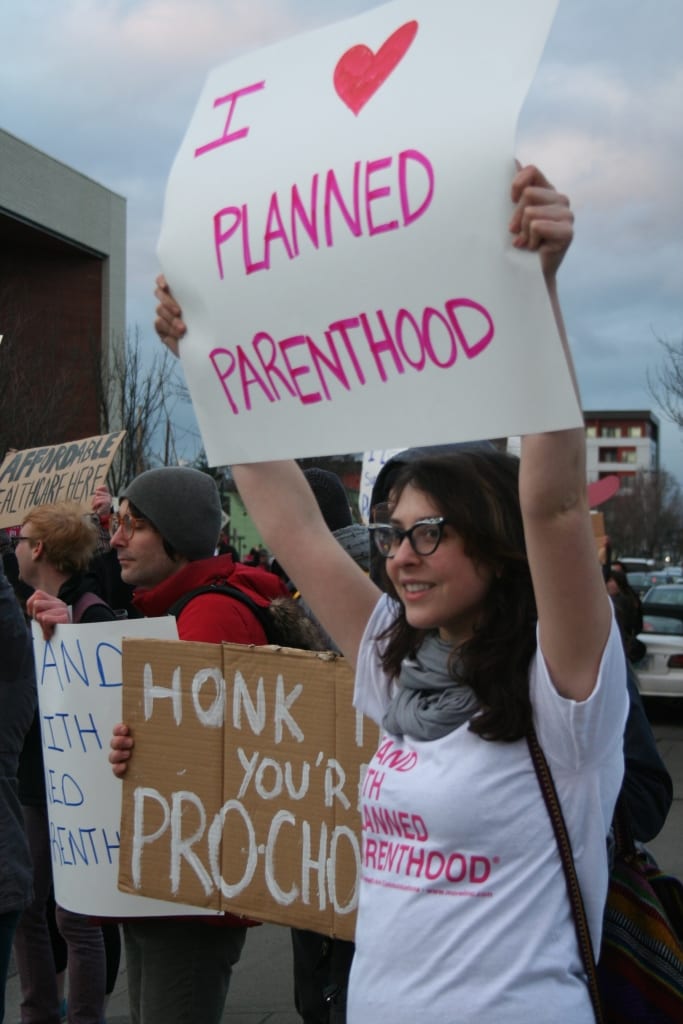 What Does Planned Parenthood Do?

If you haven’t noticed, Planned Parenthood has been in the news quite a bit as of recent. The news coverage that we have all been seeing sheds light on the organization and what they do.

Currently, there is a battle in Congress for the defunding and disbanding of the organization, which provides a wide variety of services to both men and women. No matter what side of the political spectrum you are on, it’s always good to know what an organization does and the statistics behind the organization before coming to a conclusion about whether you support them or not.

So without further ado, here are some key facts about Planned Parenthood…

But what’s the deal with abortion? One of the most aggressively contested services that Planned Parenthood provides?

Nearly all data surrounding Planned Parenthood services leads to around the same conclusion- that 3% of all funds are allocated towards abortions.

This is all possible because of Roe v. Wade, which passed the Supreme Court in 1973, claiming that women had the right of privacy to obtain an abortion.

The passing of the Hyde Amendment, which was originally passed in 1976 and later altered by various administrations throughout the years set the precedent that public funds (via taxation) could not be used to perform abortions. It did, however, allow for abortions to take place if a pregnancy resulted from rape or incest, of if the mother’s life was in danger due to the pregnancy.

If you are in need of legal help, Van Norman Law is here! View all of our practice areas here.