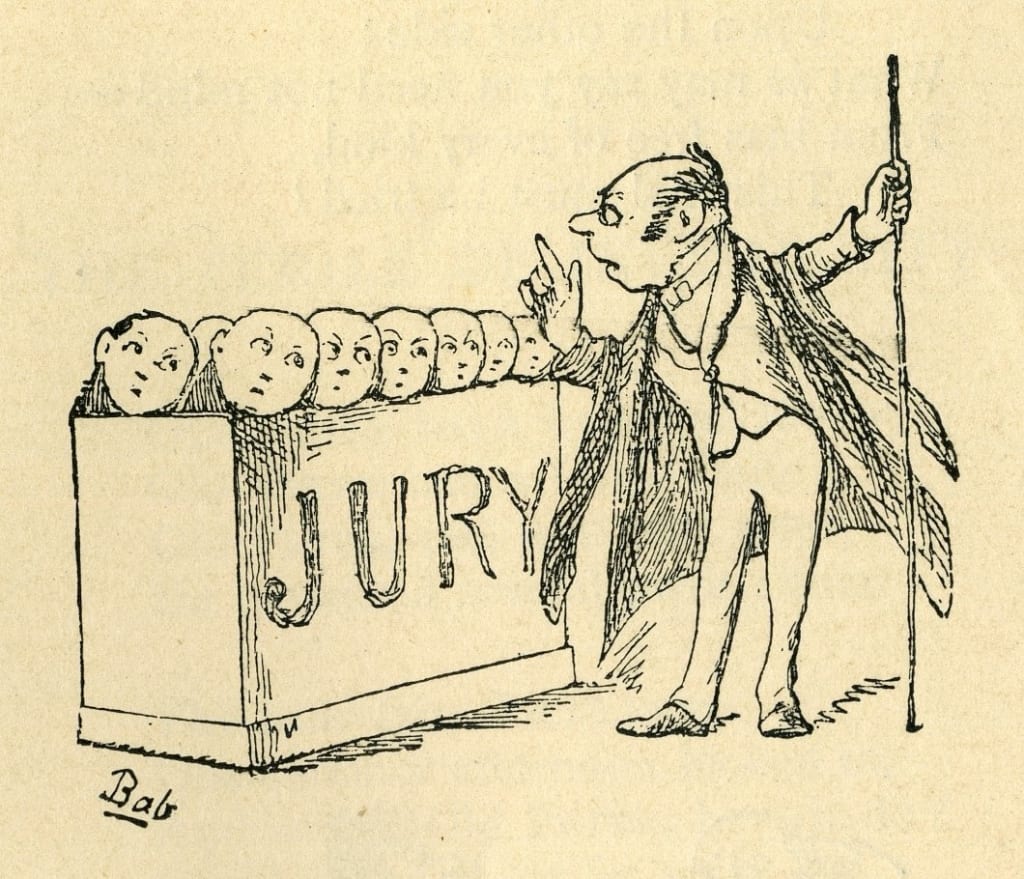 Just because you have been accused of a crime does not mean you are guilty. In fact, the phrase “guilty until proven innocent,” is an integral part of our justice system. The government has the burden to prove that you are guilty. The framers of the Constitution incorporated the privilege of a writ of habeas corpus. They were nervous that the government would abuse their power by arresting innocent people. To prevent this, the framers require the government to justify incarcerating any American citizen.

To build a strong defense, you must know what you are being accused of. Pursuant to the Sixth Amendment, individuals who have had charges brought against them have the right “to be informed of the nature and cause of the accusation.” This right was further clarified in The United States v. Carll (1881) when the Court stated, “it is not sufficient to set forth the offense in the words of the statute, unless those words of themselves fully, directly, and expressly, without any uncertainty or ambiguity.”

The Right to an Impartial Jury

The trial by jury is one of the primary tenants of the American legal system. Excluding petty offenses which are punishable by no more the six months of imprisonment, individuals should always have the right to a trial by jury. The process of Voir Direi is used to ensure that juries remain impartial. During this process, both the prosecutor and the defense attorney question potential jurors in order to detect any bias they may have. Jurors can be rejected if the prosecutor or defense attorney feels that they would not be able to rule on the cases without bias.

Have you been accused of a crime in Phoenix or Scottsdale? Contact the legal experts at Van Norman Law for a FREE legal consultation.