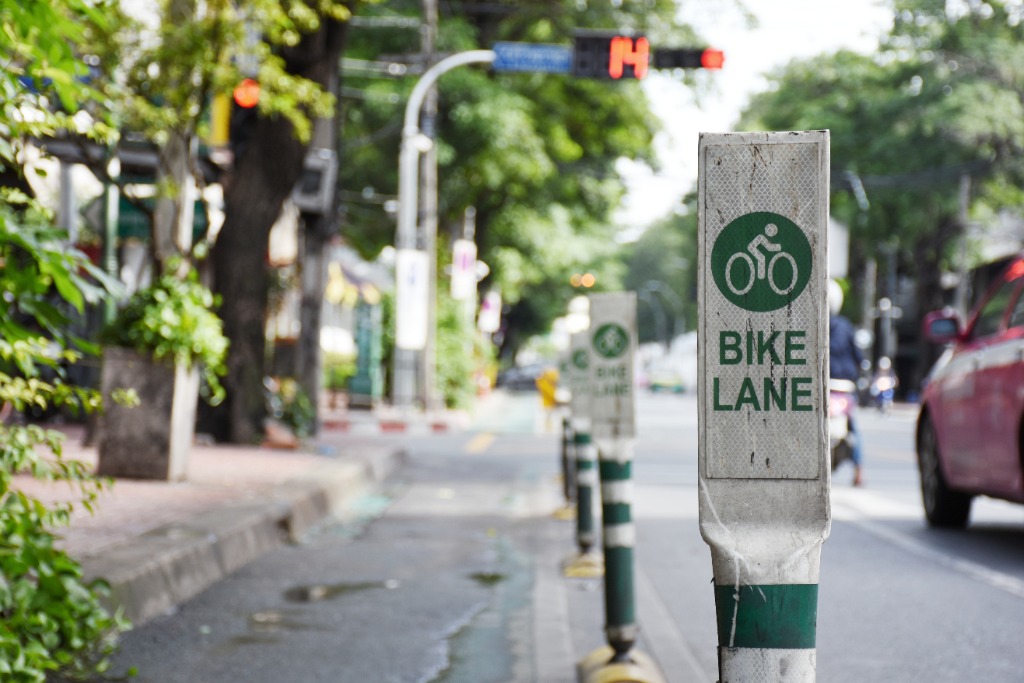 In the eyes of the law, cyclists are entitled to the same rights on the road as a standard motor vehicle. However, these rights are not always recognized in actuality. Maybe it’s because cyclists slow down traffic a bit, or drivers fail to recognize a bike operating along the same lines of a motor vehicle. This is a serious issue considering that 23 people were reported dead as a result of traffic accidents on bicycles and another 1,600 were injured in the year 2001. A recent movement called the Green Lane Project aims to defend the rights of cyclists on the road, by roping off special protected bike lanes.

What is the Green Lane Project?

The idea for the Green Lane Project is quite simple—designating a network of protected lines to facilitate cycle traffic throughout the city. Drivers can expect to know where to find bikers, and bikers can be assured that motor vehicle operators are aware of their presence. Protected bike lanes are not a novelty. In places like Denmark and the Netherlands the number of protected bike lines is in the triple digits and, as a result, the frequency of cycling accidents have been significantly reduced.

So far in the United States, Green Lane Project has been adopted in the following cities:

In New York City, the installation of protected bike lanes led to a spike in retail sales. Obviously, cyclists felt safer in transit and were more willing to leave the house and spend money. Project Green Lane has benevolent intentions for cyclists and motor vehicle operators alike.

At Van Norman Law we protect cyclists harmed by motor vehicle negligence every day. That is why we are proud to support Green Lane Project, as a fellow defender of cyclists’ rights.

If you’ve been involved in a bicycle accident involving another vehicle, contact us at Van Norman Law for a legal consultation.