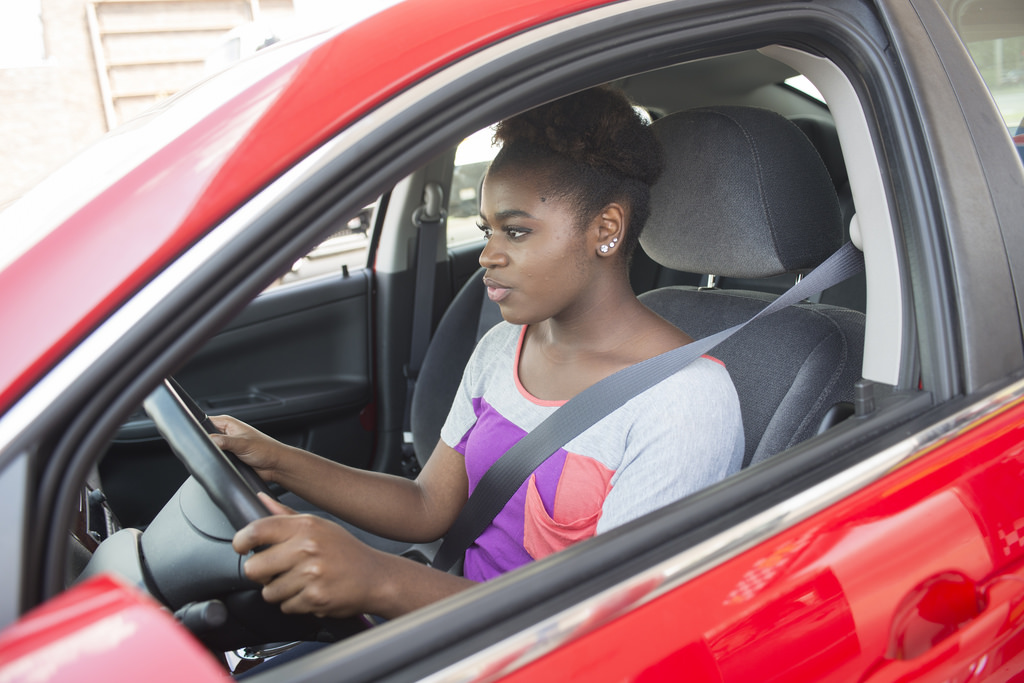 In Tanzania, it is illegal for women to own or operate a motor vehicle. Moreover, any woman caught operating a motor vehicle can be subject to criminal action. If this strikes you as unsettling, then you are not alone. Two women recently indicted on criminal charges for operating a motor vehicle also felt the same way and appealed their case. The High Court of Tanzania, however, dismissed the case on the grounds that the appeal against the prohibition of female drivers was in conflict with tribal traditions. The UN Committee on the Elimination of Discrimination against Women was obviously unsatisfied with the High Court of Tanzania’s ruling, and implored the Court to reconsider its decision.