The State of Recreational Marijuana 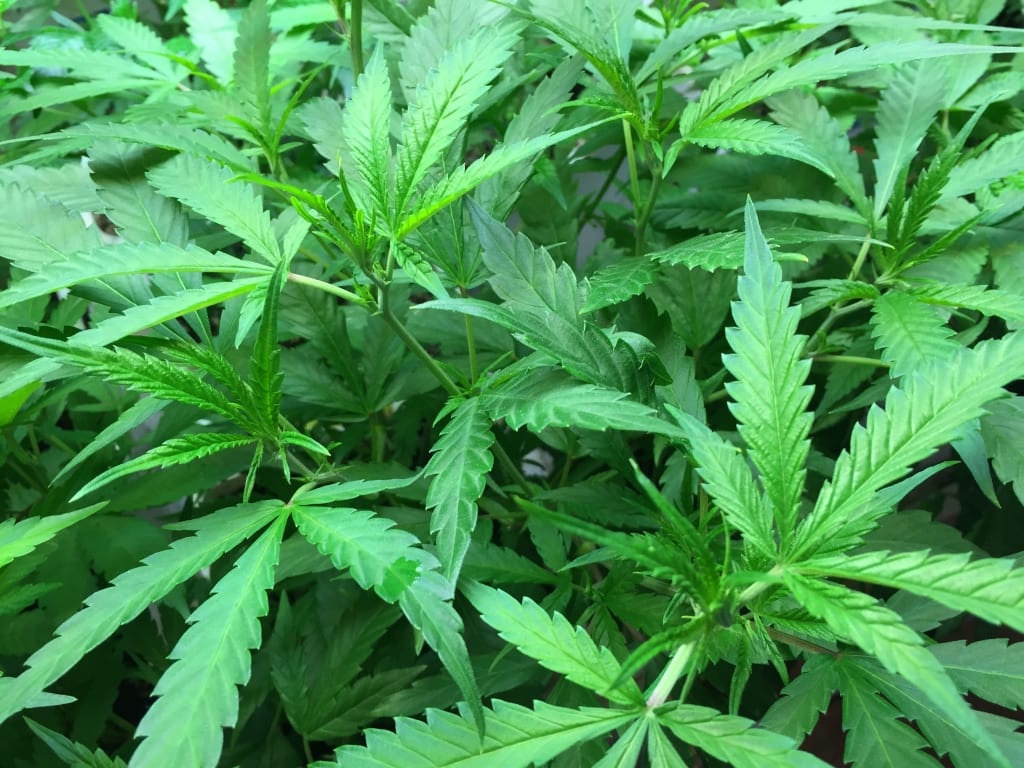 The State of Recreational Marijuana

The Trump administration has followed through on many of the campaign promises they have made thus far. And while this might be viewed in a positive or negative light depending on which side of the political spectrum that one falls on, there is another issue that has recently come into light… the legal standing of medicinal and recreational weed.

While recreational marijuana is still illegal at the federal level, many states have voted to legalize the use of recreational weed within their own right to do so. Now, any of the state’s efforts to legalize weed have been put in jeopardy.

There are currently twenty-eight states in the United States, including Washington, DC, Puerto Rico, and Guam that have legalized medical marijuana. Conversely, only several states in the United States have legalized recreational marijuana – the two most notable being California and Colorado. Even last year in the state of Arizona did prop 205 not pass, but only by a slight margin.

As times begin to shift, so do the opinions of many legal voters. There clearly seems to be a shift towards legalizing recreational marijuana throughout the country for a number of reasons.

One of these reasons is that people, in general, have become more relaxed when it comes to their opinions about marijuana in general, as it has not been cited as being nearly as detrimental as substances like hard drugs (such as opioids, etc.) and alcohol.

Secondly, many states that have legalized recreational weed have placed heavy taxes on the substance, and have brought in lots of state tax money from sales and tourism.

Do you need defense for drug offenses in Arizona? Van Norman Law can help.