What Is… The Senate Committee On The Judiciary? 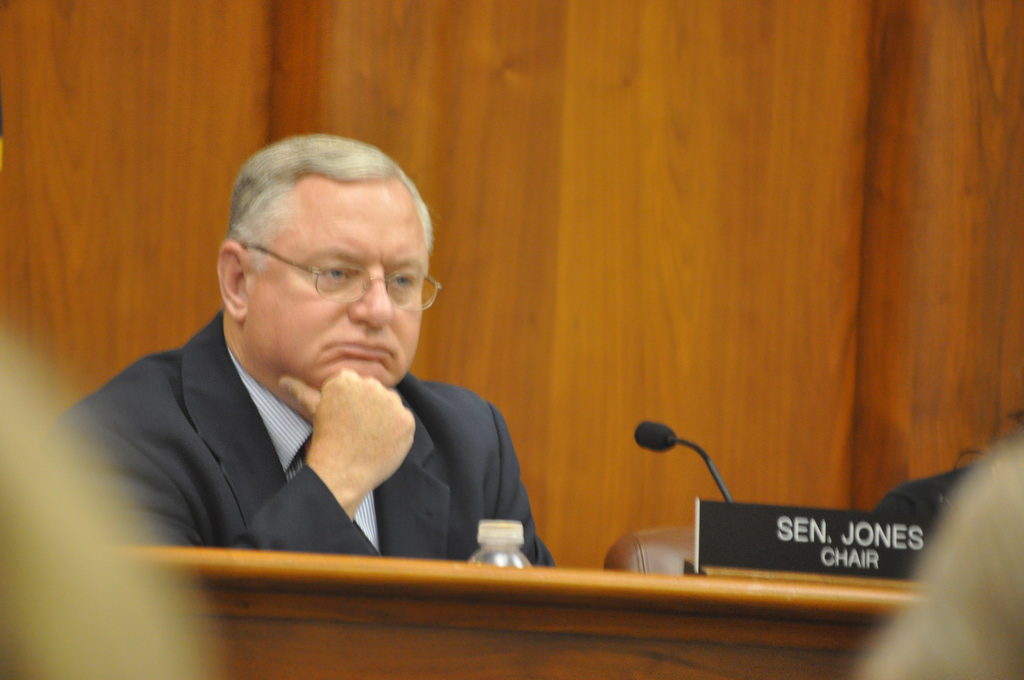 What Is… The Senate Committee On The Judiciary?

So much is going on these days, it’s hard to know exactly what you should be spending your precious time and energy paying attention to. The news cycle is running at what seems to be a thousand miles per hour as stories are churned up and forgotten about sometimes within the space of a single afternoon.

How can you tell which of the major social/political stories of the day actually matter, and which are just noise?

That is a tough question to answer. One simplistic way to answer that question is to ask, which of these stories will have a lasting impact on the country? Which of these stories will still matter in 4, 10, 15, or even 20 years? One such story which does have this type of staying power is the nomination of a new Supreme Court Justice. When that happens, the Senate Committee on the Judiciary will play an important role in the nomination proceedings.

So, what exactly is the Senate Committee on the Judiciary?

The Senate Committee on the Judiciary, founded in 1816, is one of the oldest committees in the Senate. Primarily, the committee is tasked with conducting nomination hearings before the Senate moves to vote on confirmation of federal judges and Supreme Court justices. Additionally, the committee provides oversight for the Department of Justice and all the agencies which serve under the DOJ. The committee also has broad jurisdiction over a range of issues from human rights, immigration law, internet privacy, intellectual property rights, and federal crime.

The committee is comprised of 20 active senators. The Republican party currently maintains a majority in the Senate Judiciary Committee with 11 members. Senator Chuck Grassley of Iowa is the current chairman of the committee while Dianne Feinstein of California is the ranking member of the Democratic minority.

With a vacant position currently open in the Supreme Court, the Senate Committee for the Judiciary is sure to play an important shaping the future of the country.

Learn more about our team at Van Norman Law and get the justice you’re looking for!