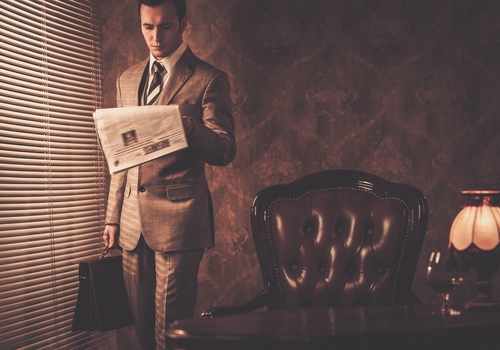 Every once in a while, the law profession turns into a movie made manifest in reality. No doubt the practice of law can yield dealings with highly dramatic elements of humanity. The spectrum of drama encountered by lawyers is vast: dark, remarkable, amusing, empowering, and exciting. That is why some of the best books and movies centrally deal with lawyers.

In fact, many of the best books of all time at least involve lawyers: in Shakespeare’s The Merchant at Venice Portia is a rich lawyer; in Dante’s Inferno Lawyers have their own circle in Hell; in Moby Dick an entire chapter deals with the creativity of good lawyers, and in James Joyce’s Ulysses law notices are scribbled throughout the book.

Here is our list of the most recommended legal movies:

Laugh all you want (pun intended) but this movie is actually a decent attorney movie that exemplifies the rules of criminal procedure. What’s more, Marisa Tomei actually won an Oscar for her performance. This is Joe Pesci at his finest, My Cousin Vinny is a must watch.

An obscure pick and a personal favorite. The Verdict is about a washed up lawyer who gets the chance to redeem himself with one more giant case. A medical malpractice case is handed to him on a silver platter, and justice is served.

Warning, this movie is a bit heavy. It deals with an ivy educated attorney who is fired from his law firm after discovering he has AIDS. Denzel Washington makes an appearance as Tom Hanks’ defense attorney. This movie was nominated for five Oscars and it can be found on Netflix. Did I mention Bruce Springsteen wrote the theme song?