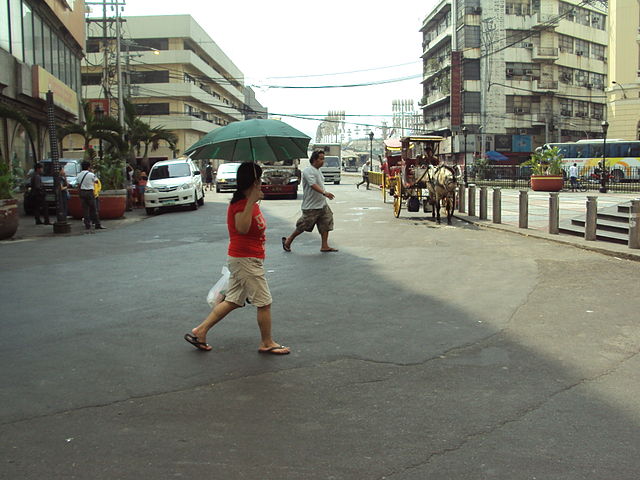 Pedestrian Safety deserves the utmost attention, because everyone is a pedestrian at one point in their life. The word comes from the Latin ped, meaning foot, which accounts for the fact that a pedestrian is a person walking amidst traffic. Whether you are walking from work to the coffee house, sending your kids to school on foot, or crossing the street to get to the other side, you are a pedestrian.

A Leading Cause of Death

The ugly truth is that unintentional pedestrian injuries are the fifth leading cause of injury-related deaths in the United States for children between the age of 5 and 19. Teenagers actually are the most imperiled, dying at a death rate of twice that of their younger counterparts. No doubt these figures are daunting. But thankfully, preventative measures can be taken to increase pedestrian safety and avoid a catastrophic calamity.

Talk to Your Kids About Safety

Speaking with your kids about the dangers posed to pedestrians is a good first step towards pedestrian safety. Instill the belief early that it is always best to walk on sidewalks and paths, cross at street corners, and utilize traffic signals to cross the road. Secondly, the digital age poses the unique threat of distraction resulting from smart phones and the like. Alert your kids that it is never ok to cross the street while operating a smart phone.

As another general rule, children under ten should never be allowed to cross the street unless accompanied by an adult. Generally, motor skills and depth perception are underdeveloped at this stage in a child’s life; thus, avoiding 1 ton projectiles moving at speeds of 60 MPH makes complete sense.

Be Aware As a Driver

Last but not least, do your own part when you’re on the other side of things. As a driver, always be aware that you will be in the shoes of the pedestrian again, and therefore take the utmost care in assuring pedestrian safety.

If you’ve been involved in a pedestrian accident, contact the Scottsdale personal injury attorneys at Van Norman Law about your case!