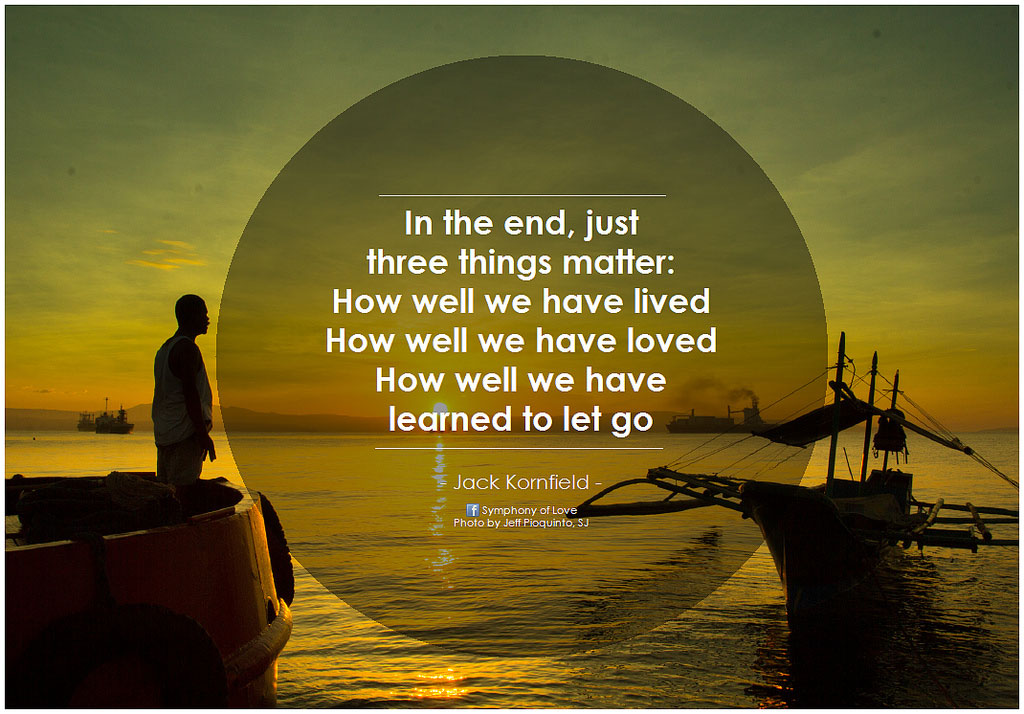 Another legislative update here on the Van Norman law blog. This time it’s SB 1439 and what that means for physicians and patients making end-of-life decisions. Without any further ado, let’s get into it.

The basics of this bill, proposed by Sen. Nancy Barto, is to protect health-care providers who refuse (for religious or moral reasons) to participate in medical care that may cause a patient’s death. This means that any doctor, nurse, or even medical facility that refuse to provide a service or item that results in the death of a person cannot be discriminated against. The bill defines discrimination as demoting, firing, the cutting of wages, or any ‘penalty or disciplinary or retaliatory action.’

The bill has some concerned as it lacks specificity and those against it fear it could be interpreted to allow health care professionals to refuse to enact an individual’s end-of-life instructions. Things like not inserting a breathing tube, halting food/water, or the increasing of pain meds. Note: Arizona is one of the many states in which assisted suicide is not legal and as such healthcare workers do not participate in such an action. This bill isn’t to combat that.

Some feel it is unnecessary and may interfere with a doctor’s duty to provide care and comfort in the end of patient’s lives. Rep. Randy Friese of Tucson is a trauma surgeon and felt that the bill has no place as he hasn’t never seen an instance of discrimination against these health care providers for such actions.

Supporters of the bill state that this measure is already in act by the ACA but with the changes to that law, such protections may disappear

Regardless of the supporters or opponents, SB 1439 is now in law. When it takes effect, patients may need to have a clear discussion of their end-of-life decisions and wishes to ensure they will be followed through on, or that their providers will be willing to work with them how they see fit.