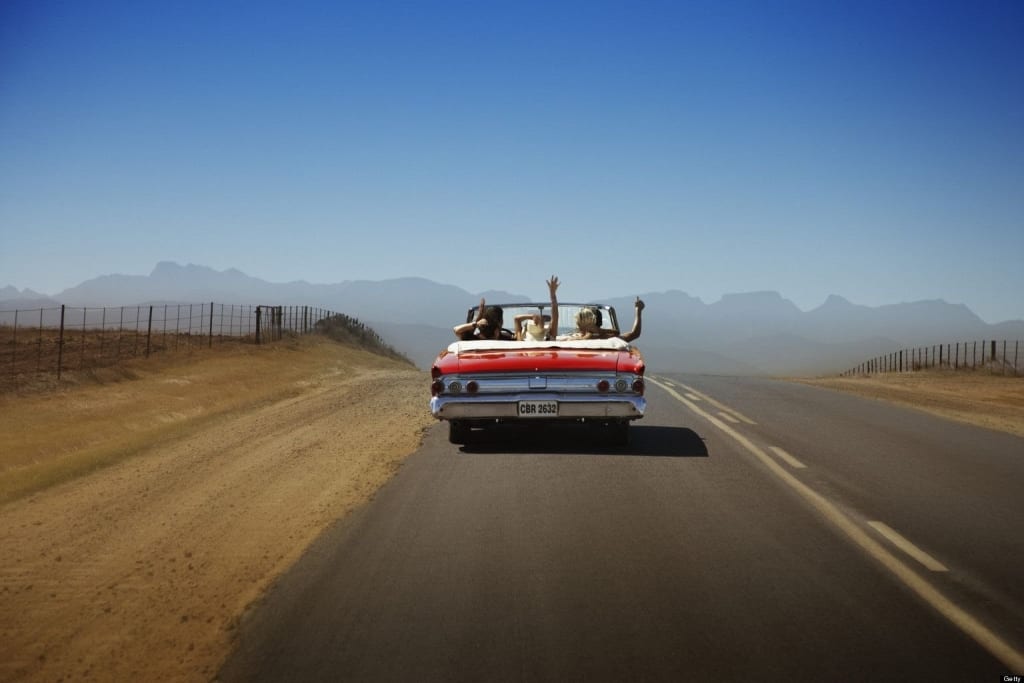 Breaking news, this just in: laws are complex! Comes as a shock doesn’t it? If you printed out every law in the United States, each bit of federal, state, and county legislation, and stacked all the documents on top of each other, the stack would be taller than the Empire State Building. In fact, our paper pile would be almost twice the height of America’s most iconic tower! That is a lot of laws to potentially violate. In America, the violation of these laws is split into two different categories of severity: misdemeanors and felonies.

What is a Misdemeanor?

A misdemeanor is a lessor or “minor” criminal act. These minor acts of crime are considered less serious, and less severe than their counterpart in crime, the felony. A list of possible misdemeanor offenses is extremely long. Public intoxication, disorderly conduct, reckless driving, trespassing, vandalism, and lewd behavior are all examples of some common misdemeanor offenses.

Misdemeanors Differ From State to State

Citizens of the United States should enjoy living in a country that punishes misdemeanors in such a reasonable and well-measured way. Singapore is known for implementing corporal punishment as a penalty for misdemeanors!

If you’ve been involved in an incident that could result in a possible misdemeanor charge, contact the law experts in Scottsdale and Phoenix at Van Norman Law about representation.