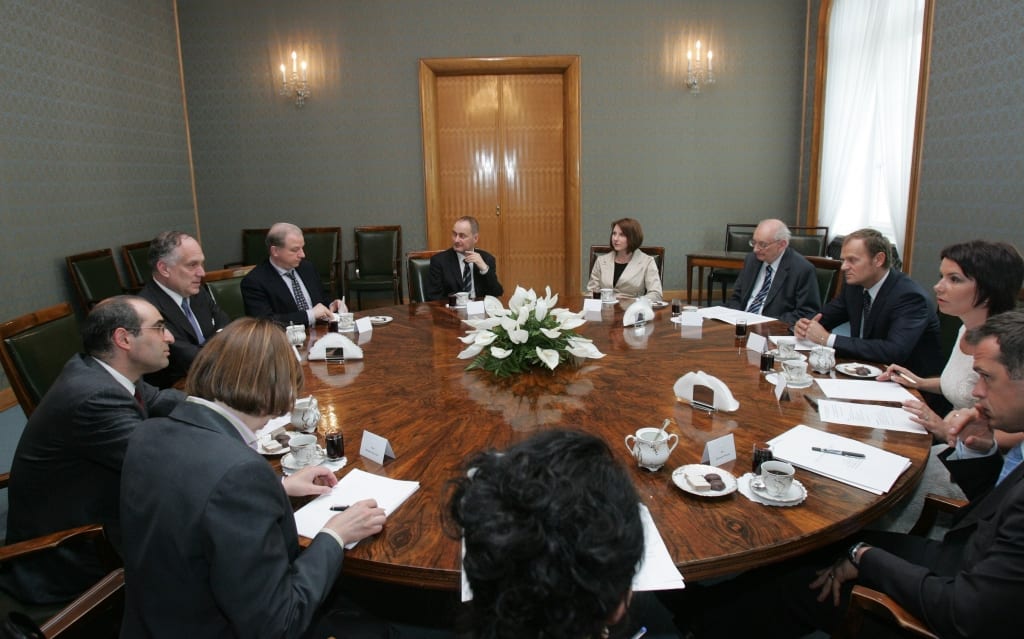 We have previously discussed the process of a bill becoming a law. It seemed straightforward, right? Well, there may have been one little hang up at the end that we glossed over a bit. When a bill is brought to the President of the United States, he has the ability to veto.

The term “veto” comes from Latin and translates as “I forbid.” This is exactly what the President is doing when he uses a veto. He is expressing his dissatisfaction with the bill and choosing to keep it from becoming a law.

What Happens After a Bill is Vetoed

A veto is not the end of the bill. The President is required to provide a written statement regarding his objections to the bill. Congress now has the ability to vote on the bill all over again. The process starts with the House of Representatives. Previously, the bill required a simple majority vote to pass through Congress. After a veto a two-thirds majority vote is required. If this happens in both the House of Representatives and the Senate, the bill can be passed into law without the approval of the President of the United States.

How Often Are Bills Vetoed?

Vetoed bills are only passed by Congress about 10 percent of the time. Usually more scrutiny is placed on a bill after it has been vetoed. Vetoes can sometimes result from political pressure.

President Barrack Obama has vetoed three bills over the course of his two terms as president. This is well below the average. The current record holder is President Franklin D. Roosevelt who vetoed a startling 635 bills. He served during a rather peculiar time in our country’s history, when Congress was unusually productive. More bills passed across his desk than almost any other president. When his term as president came to an end, a particularly wry member of Congress commented on the fatigue President Roosevelt must be feeling in his signing hand.