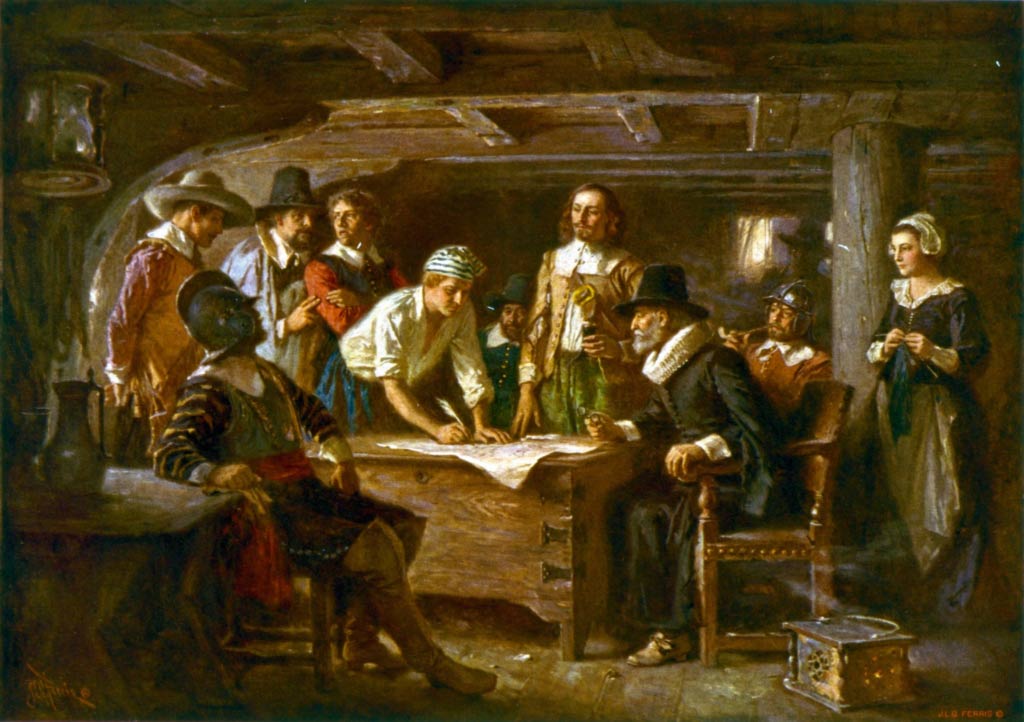 The United States may have been formed following the Revolutionary War but our legal history, the basis of our laws and system of government, extends back half a millennium (and arguably even further to Ancient history). Over the next several entries on the Van Norman blog we are going to dig into some of these historically important texts. This is by no means an exhaustive list or series, as we don’t have the time or space to create an entire law school course. Let’s get started! In roughly chronological order…

The Great Charter, passed into law 1225 by King John to make peace between the unpopular king and rebelling nobles. It protected church rights, the availability to swift justice, and also limited the feudal requirements to the Crown. While it wasn’t followed or really held up and annulled by Pope Innocent III, it is still seen as an early antecedent of the American Constitution and Bill of Rights. The full text can be read here.

This document, the first legal document of the ‘New World,’ was signed on board the Mayflower. The document set forth an agreement that everyone on board, the fleeing separatist Congregationalists and various tradesmen and adventurers, would conduct themselves civilly and into a political body to maintain order in the new world.

Everyone learns about these in social studies. They’re the taxes, resolutions and mandates placed on the American colonies by the British crown and government. These are important as the legislation that agitated the United States of America into existence.

These have been just some of the significant pieces of legislation leading up to the founding of America as a country. Whether being the basis of later American law, or the restrictions that chaffed the colonies into war, these all have had profound impacts on the legal landscape of modern America. Come back next time where we will explore more early American laws.

If you are in need of legal help, Van Norman Law is here!