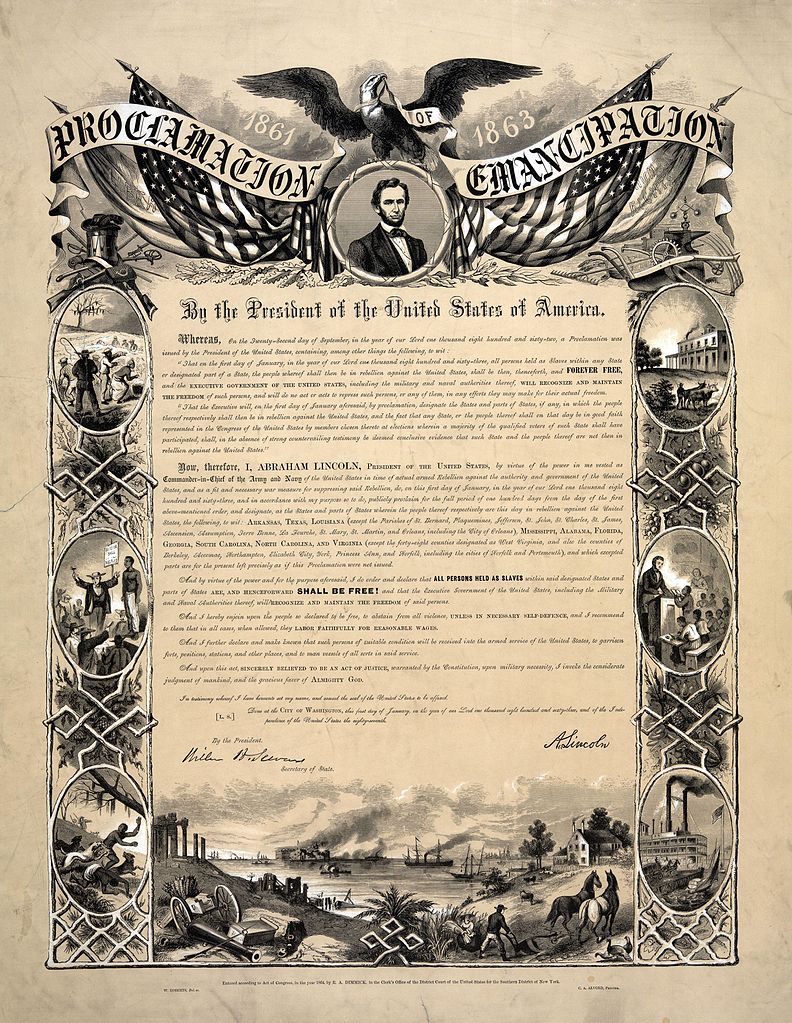 The ongoing tour through America’s historic legal library continues. Last time we focused solely on the U.S. Constitution, meaning we are still in the 18th century, with a lot more history to get through! Without much more preamble let’s get back to it!

Finding its legal basis from Article II, Section 3 of the Constitution in which the President is tasked with updating Congress from time to time. Every year the president gives an overview of what has been accomplished in the year prior and what goals are on the horizon. The speech set the precedent for what would become an annual tradition of the executive branch, though it has seen changes. For a time, it was delivered as a letter and a clerk read the message to Congress. You can read the full text of this first address here.

First spoken of in one of President Monroe’s State of the Union talks, the Monroe Doctrine outlines a policy of understanding between the United States and European powers. Specifically, the future of European colonization, or control of independent states of North or South America. This was one of the longest-standing pieces of United States foreign policy, though it would be reinterpreted several times by later lawmakers to be used as precedent for multilateralism and non-intervention.

The Emancipation Proclamation was read September 22, 1862, and outlined that on the first of the following year all salves in Confederate states which were once more a part of the Union would be free. This, however, didn’t affect slaves in Border States, but still covered 75% of the then slaves in North America. It was met with hostility and cheer in equal measure and seen as a temporary measure. This document broadened the scope of the Civil War from simply preserving the Union to making the freedom of slaves a central effort.

That has taken us quickly, and ever so briefly, through the 18th and 19th century. We’ll keep on this path through history next time here on the Van Norman Law blog.