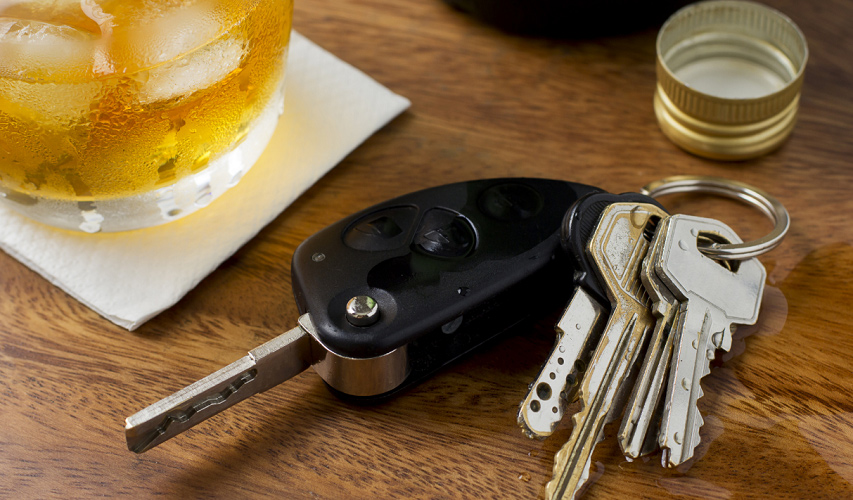 Drivers should never drive drunk. Those who do are hazards, threatening not only their own lives, but the lives of other drivers out on the road. If you are going out for the night and know you are going to be drinking, bring along a designated driver, or arrange an alternative mode of transportation for your ride home. One possible consequence of a drunk driving conviction is the installation of an ignition interlock device.

Most ignition interlock devices require a potential driver to blow into a tube where their breath is then analyzed by the machine. An ethanol-specific fuel cell is used both as a source of power for the device and as a means of detection for alcohol. If a hopeful driver’s breath is determined to be free of alcohol, the device will allow the car to start. The device keeps detailed logs of all of the readings it takes which can later be pulled and accessed by law enforcement individuals.

Drivers who violate the terms of their sentence may face additional sanctions. The installation and maintenance of these devices is not free and the state government is not going to pony up the cash to cover the bill. Offenders typically have to pay around $75 a month for their ignition interlock devices. In the long run, it is a cheap alternative to losing your car!

Have you been convicted of a drunk driving offense? Contact the Scottsdale and Phoenix legal team at Van Norman Law Firm about representation.