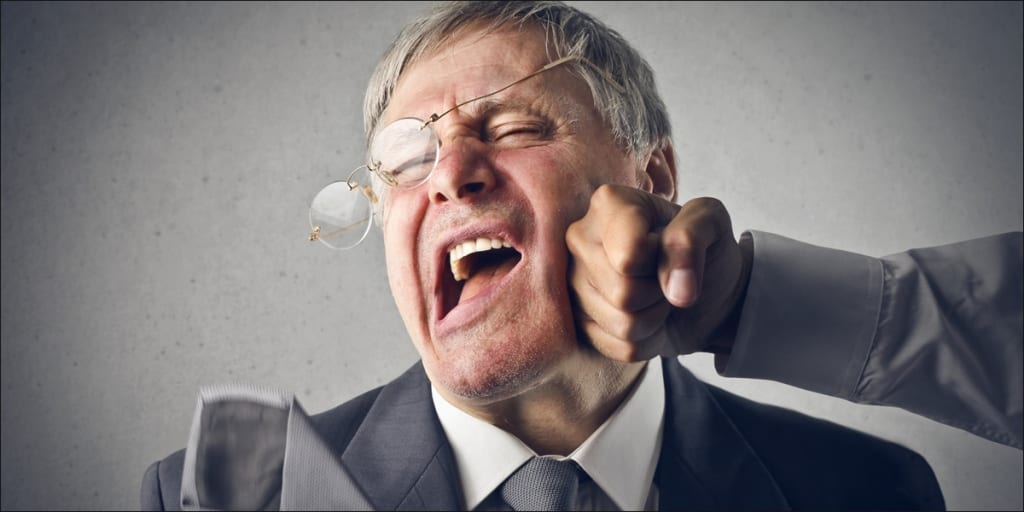 The crime of assault takes two different forms, and a conviction in criminal court for either can mean time in jail or state prison. The law distinguishes between a simple assault, which is a less serious misdemeanor, and an aggravated assault, which is a far more serious felony.

What is Simple Assault?

In Arizona, a simple assault has three classes, each more serious than the previous. The most serious is Class 1 when a physical injury occurs. Class 2 is a threat of injury. Class 3 is touching a person with intent to injure or provoke. Each carry jail time ranging from 30 days to six months in jail. Each class imposes significant fines.

What is Aggravated Assault?

An aggravate assault occurs when the injury to the assaulted person is serious or causes substantial disfigurement to the victim, or when a dangerous instrument or a deadly weapon is used.

A simple assault is elevated to an aggravated assault if the attack is on a police officer, fire fighter, prosecutor, schoolteacher, health care provider, or a prison guard. Other elevated assaults are if a person assaults a minor 15 years old or younger, the victim was unable to defend the attack because of a restraint, or when the assault occurs in the victim’s home.

If you are charged with an assault crime, you must seek legal representation to protect your rights. Be aware of your Miranda rights and do not talk to police without benefit of an attorney. An attorney may be able to have charges reduced or dismissed depending upon the circumstances.

You will need an attorney who has extensive experience handling assault cases. Van Norman Law has a record of successfully defending assault cases in Arizona, and the initial consultation is FREE.