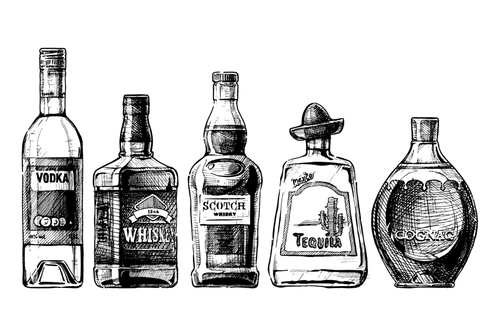 How old are you? Okay, just kidding! We won’t ask you that. But depending on when you were born will make a difference as to how you will read this blog. Still don’t know what we are getting at? We are talking about the change in the legal drinking age today.

So when did this change happen?

The National Minimum Drinking Age Act was signed into law by former president Ronald Reagan on July 17, 1984. Every single state in the United States complied with this law immediately because there was a stipulation attached to it. If a state decided not to implement the new law, they would see a 10% cut in their federal highway funding.

But why did this happen?

After drinking was made legal again with the repeal of prohibition in 1933, the legal federal age to drink was 18. However, many states during that time did raise their drinking age to 21 as they had more power in the say of their own laws. By the 1960s, the majority of states were at 18 years old for a legal drinking age, as many had changed their laws.

This took the country by storm and was considered an issue of public health. Therefore, the Reagan administration found it best to raise the minimum drinking age, with hopes to lower the number of drunk driving related accidents and deaths.

To read more about the history of laws in the US, visit the Van Norman blog!