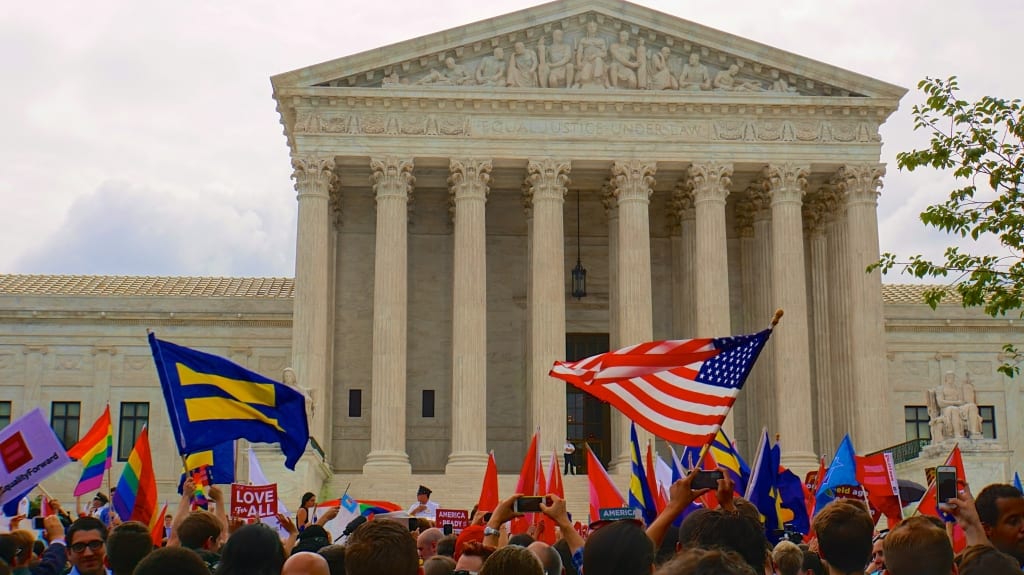 Welcome back! We are glad you could join us to learn about even more famous Supreme Court cases. We also hope that you’ve enjoyed the first few we found to be extremely iconic. Here are even more to learn about!