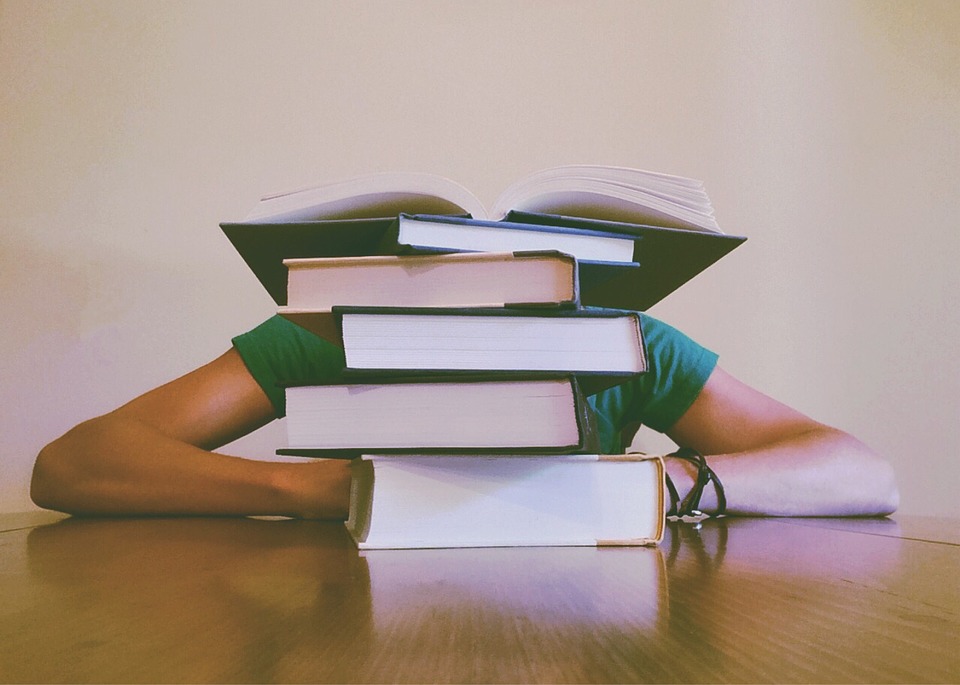 Often, young ambitious students flock to the career of law post-graduation. Some even claim that they have always wanted to be a lawyer. These individuals usually asked, “What is the best pre-law major?” The only way to address this question is to answer in the negative, i.e. don’t study Pre-Law. Pre-Law is the single worst major that law school hopefuls can choose. Statistically, they score the lowest on the Law School Admissions Test (LSAT), and if you decide that the law is not right for you, you’re basically out of luck.

This is cliché advice, “study what you’re interested in,” but clichés are clichés for a reason—they are legit. Case studies show a positive correlation between levels of satisfaction and performance. Students who study something they’re interested in, will most likely score higher grades then if they were to choose something they were not interested in. That is not to say a major in 18th Century Interpretive Dance is idyllic for law. But one should consider choosing a major they are comfortable with.

If you are going to a choose a major to maximize your attractiveness to law schools, and improve employment prospects post-graduation, then the sciences are your ticket. Moreover, in order to become a legitimate patent attorney, a lucrative field of law, you must take a certain number of credit hours in the sciences. Lastly, Law Schools actually have a GPA boosting formula for UG’s with hard science backgrounds.

Most law school students will come from the humanities, e.g. English, History, Political Science, etc. Statistically, the highest performing UG major on the LSAT is Classics (Latin and Greek). It will no doubt hone your verbal skills, your ability to make inferences, and help you take the pulse of society. The super power undergraduate degree for lawyering would be something like a double major in Chemistry and Classics.