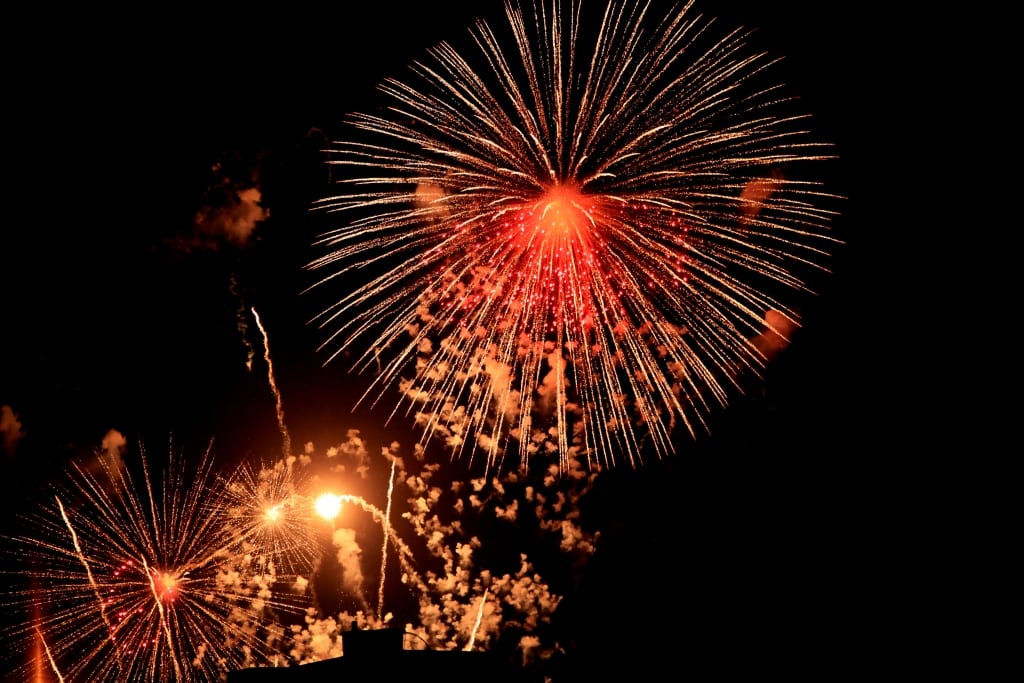 Ah, the Fourth of July. One of our absolute favorite holidays. What could be better than sitting on the grass with your family and friends with a juicy burger on your plate and cold drink in your hand, while fireworks light up the sky? It sounds like perfect time, doesn’t it? When we paint that Fourth of July picture in your head, what is the one thing that stands out from everything else? What was the one part of it that just screamed “FOURTH OF JULY”? The fireworks, right? Today we are going to discuss the laws and regulations pertaining to fireworks here in Arizona.

The sale and use of fireworks are currently regulated by Senate Bill 1158 which was signed into effect by then Governor Jan Brewer on April 22nd, 2014. Before the bill, it was illegal to sell and use fireworks here in Arizona without the proper permits. The bill prohibits counties with populations larger than 500,000 to ban fireworks. However, SB 1158 did not turn Arizona into a fireworks free-for-all. Let’s look at the current regulations.

What, When, Where, and Why?

The list of permissible fireworks includes wheels, ground spinners, sparkling devices, cylindrical and cone fountains, and illuminating torches. For more information, review THIS chart provided by the City of Phoenix.