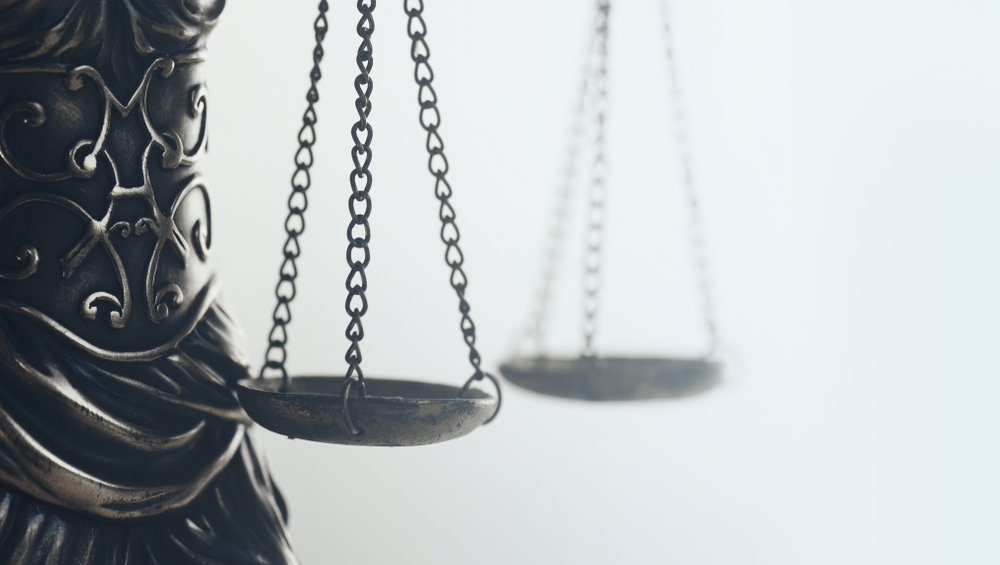 Felonies are the most severe form of crime an individual can commit in the United States. Felonies first appeared in English common law and the penalty for committing a felony was the confiscation of land and property. The term felony was originally derived from the Old French term “felonie” which means “wickedness, cruelty, or evil.” Felony law in the United States of America is extensive; possible violations are nearly endless, and punishments wide-ranging.

A list of possible felony offenses includes, but is not limited to arson, burglary, tax evasion, treason, kidnapping, perjury, mail fraud, arson, murder, animal cruelty, and assault. It is an extremely large list, and this is just the tip of the iceberg. To keep things organized, felonies are generally separated into two categories: violent and nonviolent.

What is a Violent Felony?

While violent felonies predictably include any that involve the use of force against a person, they are also comprised by many crimes which cause psychological trauma to an individual. Many crimes may be considered either felonies or misdemeanors based on circumstances or severity. In some states, first-time DUI’s are considered a misdemeanor, while second-time DUI’s are a felony. This is an example of a crime changing in severity based on circumstances.

Felony punishments range in severity from a single year in prison, to death by lethal injection. In most states, felonies are divided into a number of subcategories and grouped together based on the seriousness of the crime. The exact details of this organization can vary from state to state; New York State classifies felonies using a letter system, while many others use a number-based system.

Have you been charged with a felony offense?

Contact the legal experts in Scottsdale and Phoenix at Van Norman Law Firm and get the professional representation you need.