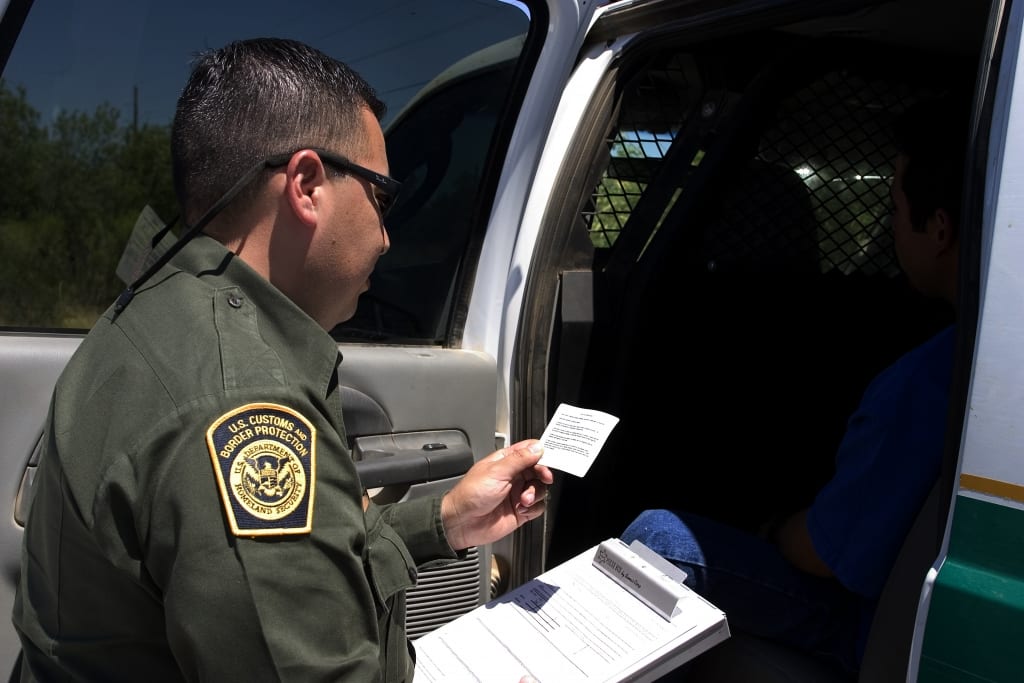 The ruling handed down in Mapp v. Ohio plays an essential role in criminal proceedings on the state level. The case held that evidence which had been illegally obtaining by the state could not be used against a defendant in court. Before this ruling, only the federal government had been banned from using illegally obtained evidence. The case was brought to the Supreme Court after local police in Ohio illegally entered the home of Dolly Mapp and arrested her for possessing “obscene books.”

In every TV courtroom procedural, you will hear officers tell criminals “You have the right to remain silent, anything you say can be used against you in a court of law.” This is a dictation of the so-called “Miranda Right,” which was created as a result of Miranda v. Arizona. The 5th Amendment establishes the right against self-incrimination. When officers are dictating Miranda Rights, they are informing an individual of their right against self-incrimination.