Egregious Insurance Provider? You May Recoup the Claim Plus Additional Compensation 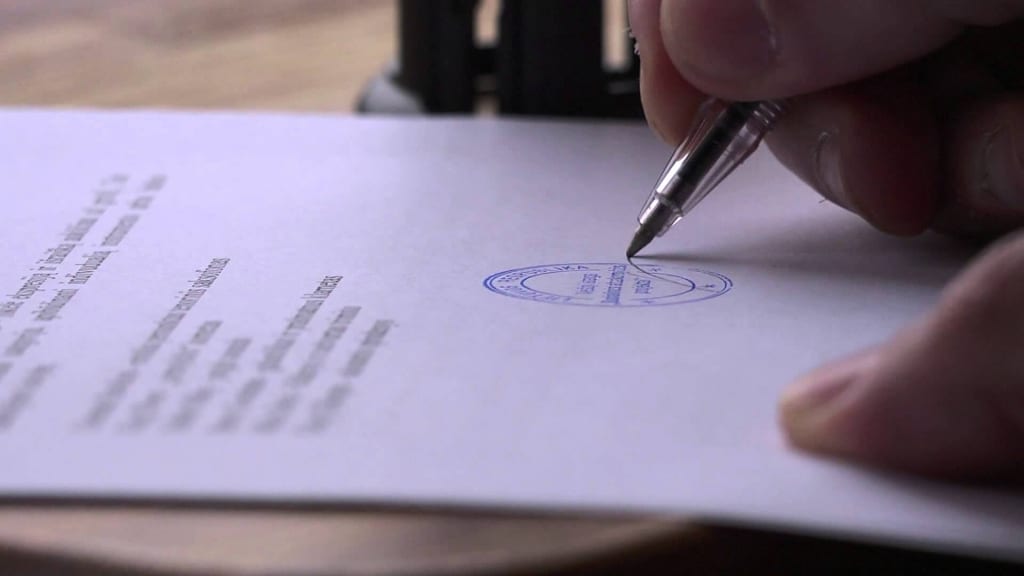 Egregious Insurance Provider? You May Recoup the Claim Plus Additional Compensation

You May Be Able to Recoup the Claim Plus Additional Compensation

Insurance bad faith is a legal suit, falling under the genus of civil litigation. You may be entitled to compensation for the egregious actions of your insurance provider. It is a law in the United States that insurance companies have an obligation for fair dealings with the people they insure. At Van Norman Law we understand this as the “implied covenant of good faith and fair dealing.” This covenant is assumed in every insurance contract entered into. If an insurance company violates the covenant, the policy holder may sue on grounds of an Insurance Bad Faith Claim tort, as well as a standard breach of contract. Essentially, the breach of contract suit aims to recover the compensation owed by the contract itself; a Bad Faith Claim allows the victim to seek compensation for the additional suffering caused by the insurance company’s implied covenant of good faith.

The History of Insurance Bad Faith

Insurance Bad Faith claims are dictated by state laws and precedents. In 1869, the Supreme Court held that congress did not have the ability to regulate commerce within its power in the case, Paul v. Virginia. Again this was reaffirmed in 1945 when congress passed the McCarran-Ferguson Act, which held that “no law that congress passed should be constructed to invalidate, impair, or supersede any law enacted by a state regarding insurance.” Initially, state law held an insurer’s breach of contract under the domain of contract law. But courts realized that insurers occupy a special role in society, and policy holders arguing bad faith were in a vulnerable position. Indeed, if you find that your insurance company denied your claim, you may be entitled to that claim, plus additional compensation for the distress suffered as a result of insurance bad faith.