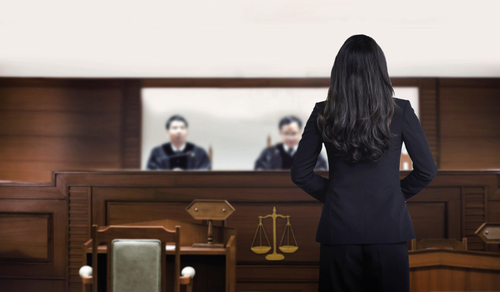 If you are arrested for driving under the influence or driving while intoxicated, you are facing very serious charges that can result in jail time, a significant fine, loss of your driving privilege, a term of probation, and community service.

However, you may have certain defenses that can result in charges being dismissed, winning your case at trial, or mitigating factors that may reduce your punishment.

What the Prosecution Must Prove

The state has the burden of proof and must present evidence that you were actually driving and that you were in violation of the state’s legal limit for intoxication, meaning that you were unable to drive safely because of drinking alcohol, taking drugs or both.

Your defense can consist of proving that one or both of the state’s burdens are unfounded. Here are some of the specific defenses:

• The arresting officer did not have probable cause to make a traffic stop. In that case, the evidence the state has is illegally obtained and is inadmissible in court, including the breath analyzer test, and the charges must be dropped because your constitutional right was violated.

• If the arresting officer did not see you driving, it eliminates the first burden of proof. However, if you were sitting in the driver’s seat in a parking lot with the car stopped, that issue can be debatable at trial if you can present a witness to refute the officer’s testimony.

• If the officer says you were ‘observed’ to be intoxicated, such as failing a sobriety test or having bloodshot eyes, you may bring witnesses that challenge the officer’s observations, such as you have a physical problem that prevents you from walking a straight line or your eyes were bloodshot because of lack of sleep.

The success of your defense can depend on the expertise of the attorney you select. It is in your best interest to immediately seek legal counsel who has extensive experience successfully defending DUI and DWI cases. Van Norman Law has that experience and offers FREE initial consultations.