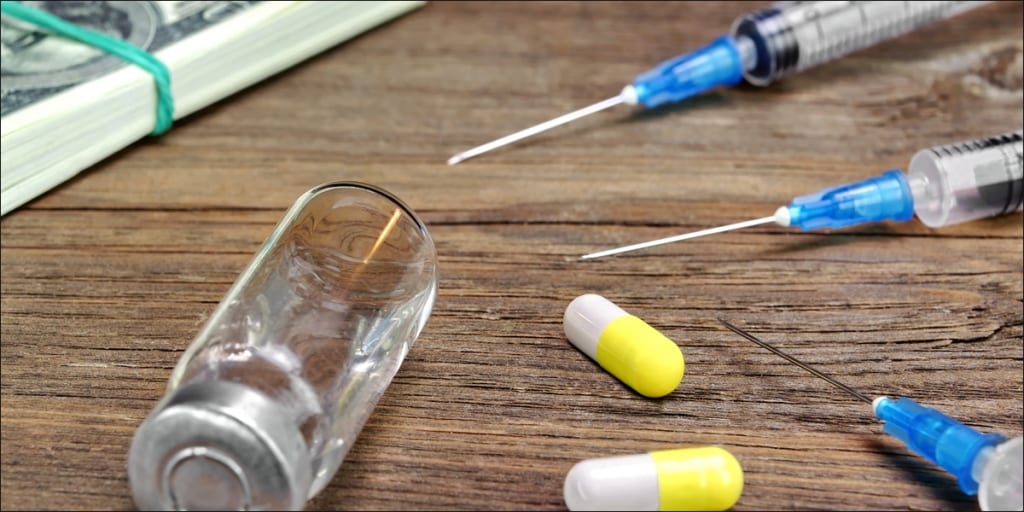 Charged with a Drug Offense?

Drug offenses, whether for personal consumption or to sell, are serious criminal charges. You are in great danger of conviction and confinement, particularly if you are charged with intent to sell. Federal drug laws are, generally, harsher than state laws, but state prosecution of these cases is aggressive.

You have choices about what to do, but first do not talk to authorities until you have engaged legal counsel and your attorney is with you during questioning. This is your legal right and police must respect it.

Pleading Guilty – You may decide to plead guilty in return for a plea bargain in which the prosecution reduces the charge to a lesser offense that carries a lesser penalty. The state often takes this route to reduce its case load and eliminate the necessity of preparing for trial. If you are innocent, this is not the best choice to make.

Pleading No Contest – You may plead no contest, which means you are not challenging the state’s case. But all this plea does is to eliminate your admission of guilt should a civil lawsuit result from the particular set of facts because of civil liability.

Pleading Not Guilty – Pleading not guilty starts the trial process in motion. The state will present its evidence to a judge or jury and your attorney will present your defense.

Several defenses are available, depending upon your specific circumstances. These defenses are:

• Unlawful search and seizure, meaning police broke the law in gathering evidence and that evidence is, therefore, not admissible in court. The prosecution likely will drop the case.

• The drugs belonged to someone else, meaning “I didn’t do it.” For example, the true owner of the drugs was in the same car as you and you had no idea drugs were present.

• What may have appeared to be an illicit drug was actually something entirely different. The crime lab must analyze what police seized and confirm it is an illicit drug and testify to that in court.

• Drugs, as evidence, may be moved about for various reasons. Sometimes, the police cannot find the drugs you are accused of having, and the case must be dismissed because the evidence is missing and no longer available as evidence.

• A common defense is that the drugs were planted on you by police or someone else. But this is a difficult defense to prove.

• The entrapment defense means investigators or informants induced you to commit a crime you would not otherwise have committed on your own volition.

• Possessing marijuana for medical reasons is legal in some states and therefore, is a defense. But it is not a defense in federal cases. However, the state is likely to require you to present adequate evidence of the medical reason you use marijuana.

It is imperative that you retain legal counsel immediately. You will need an attorney who specializes in drug offense defenses, such as the lawyers at Van Norman Law. Arrange a FREE initial consultation to determine your best defense.