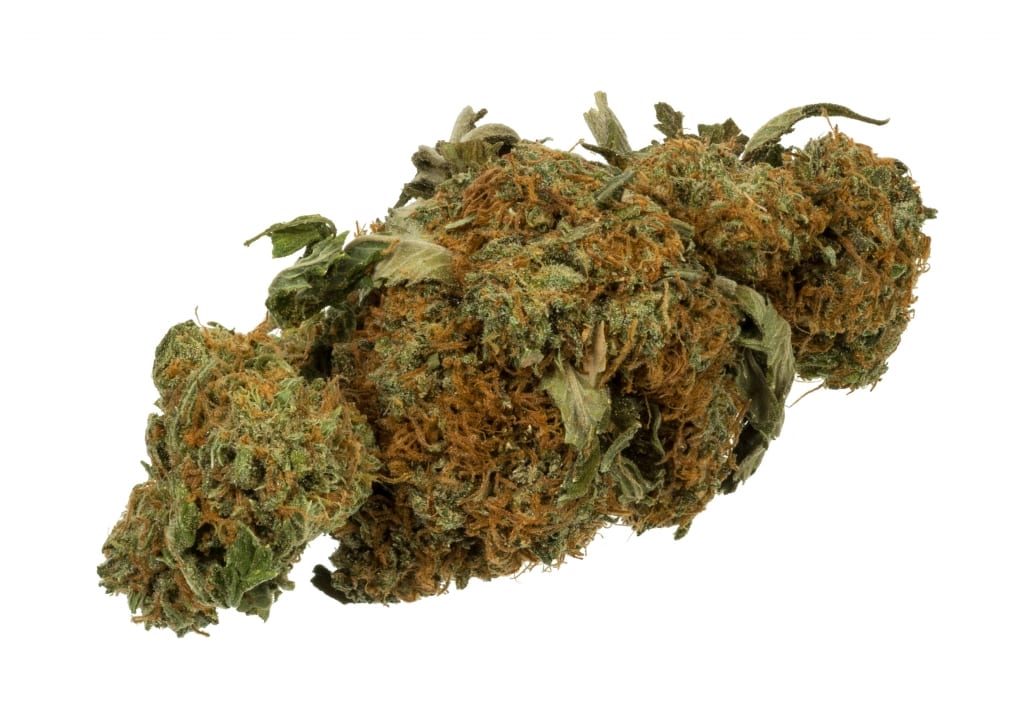 Over the last few years, both Arizona and federal law regarding medical and recreational marijuana have drastically changed. At Van Norman Law, we believe that it’s important for you to know your rights if you’re ever in a situation where you believe those rights are being violated. Therefore, it’s crucial to keep yourself up-to-date on the legal status and consequences of marijuana use and possession.

Currently, both medical and recreational marijuana are illegal at the federal level. As more states begin to legalize marijuana use in all of its forms, the government might bring a case to the Supreme Court in an attempt to change federal law. As it currently stands, if you are charged in possession of marijuana at the federal level, you will be penalized much more harshly than compared to the penalties that the State of Arizona would have instituted. If this is your first offense while in possession of any amount, you could be fined for up to $1,000, be sentenced for up to one year, and have a misdemeanor on your record.

Whatever your case, Van Norman Law is here to provide you with the best quality legal service. If you find your legal rights have been wrongfully violated, do not hesitate to call for your free initial consultation.