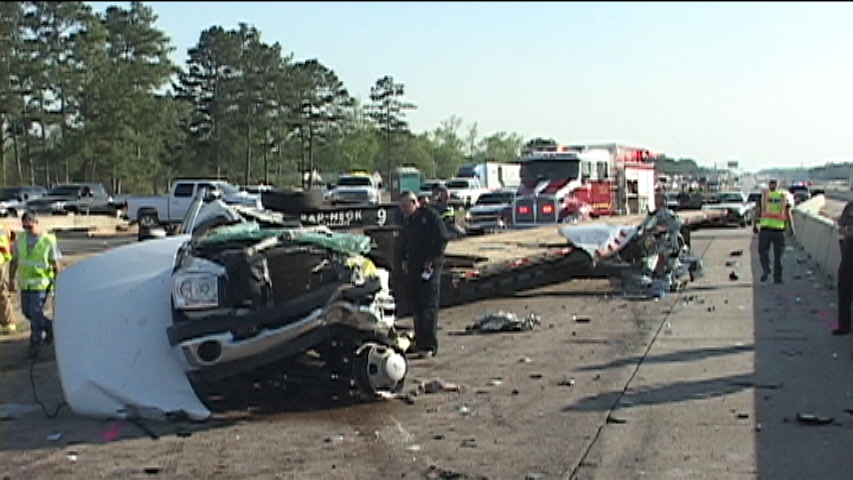 Welcome back to this two-part series covering the most common causes of 18-wheeler road accidents. In part one, we covered two very important topics: drunk and intoxicated driving and irresponsible driving. This second part will be the last part in this series, so without further ado, here are the remaining few common causes of 18-wheeler accidents…

This concludes our two-part series! Whether you drive a large 18-wheeler or operate a small, commuter car, it’s always important to know your physical limits while driving, never step into a driver’s seat if you’ve been drinking or have taken certain medications, and to always be aware of others on the road.