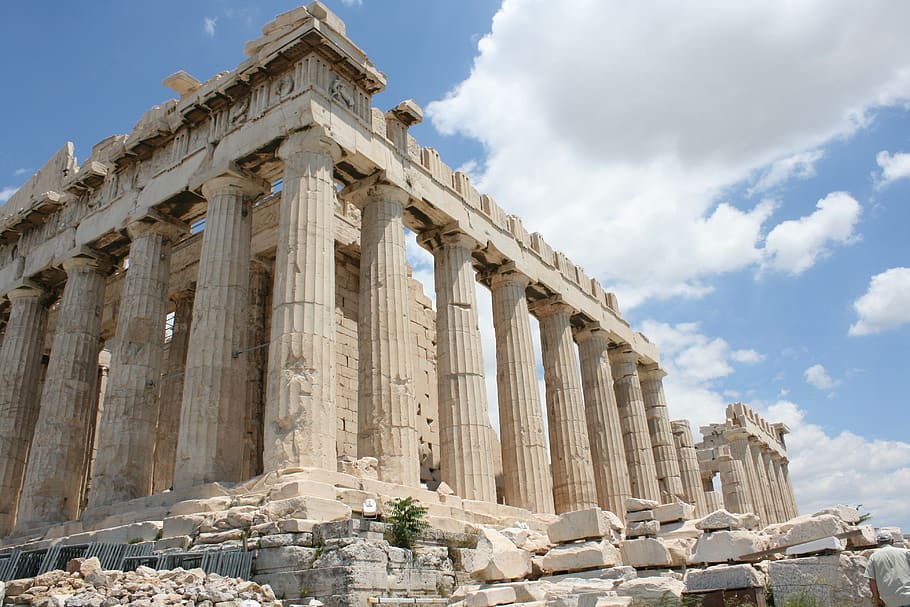 Let’s face it, the word “hero” has been completely devalued. In ancient times, a hero was someone who led his troops into battle and stood above the common man as a leader of his kind. But nowadays, someone who works a nine to five and supports a family is called a “hero.” Surely this man deserves the reputation of a decent man or good man, but a hero is a stretch. In order to set the bar let’s take a look at the Iliad and one of its overlooked heroes.

The Rage of a Hero

Everyone knows about Achilles, Odysseus, and Aeneas (Hero of The Aeneid), but Diomedes, a hero equal in worth to the aforementioned Greeks, is often overlooked. Diomedes is the youngest of all the Greek heroes but in many ways, he excels all the others through experience. His father died when he was four years old and as a result, he entered manhood early. He sailed to Troy with eighty ships and was the first to rush into battle. He also is the only hero who wounded a god (Mars and Minerva), and at one point in the Trojan War, Athena jumps on a chariot with him and drives while he slaughters Trojans.

Anyone versed in ancient Greek knows that Diomedes was the foremost male second only to Achilles. He executes the first ever documented reconnaissance mission where he and Odysseus (the Hero of the Odyssey) disguise themselves in lion cloaks to spy on the Trojans. During the recon missions, they find one of Troy’s foremost Heroes wandering away from camp and they slay him and strip him of his armor. Lastly, in the gladiatorial games hosted by Achilles to commemorate his fallen comrade Patroclus, Diomedes wins victory over Ajax in a sword fight and gains the reverence of every man in the Greek army.

Van Norman Law has a team of professionals ready to provide you advice or take on any of your legal issues. See all of our practice areas to get started!