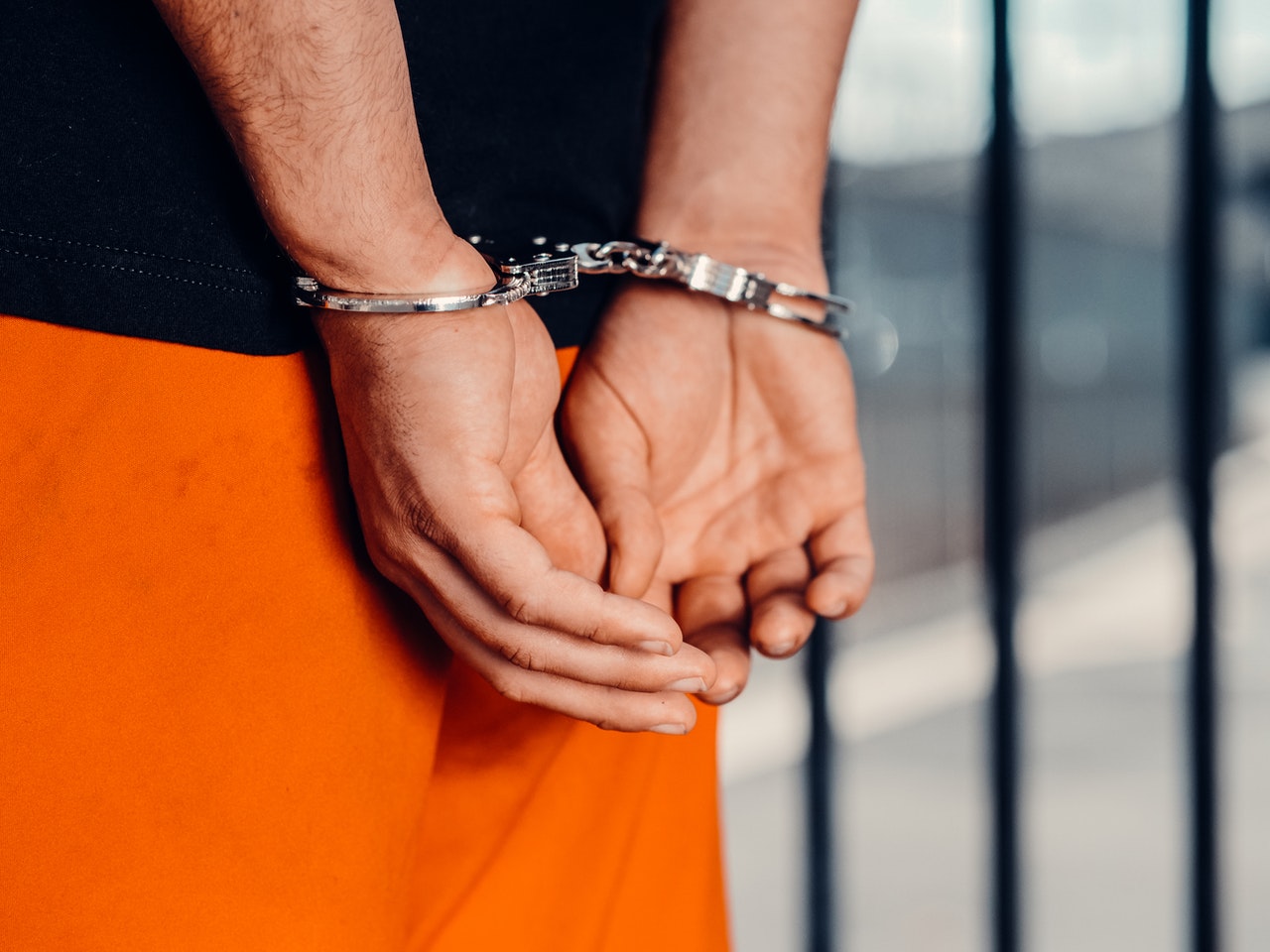 According to Arizona Revised Statute (ARS) 13-1203, a person commits assault by:

According to ARS 13-1204, an assault becomes aggravated when someone:

Depending on the circumstances of the assault, an aggravated assault can be a class 2, 3, 4, 5, or 6 felony charge in Arizona. A class 2 felony is the most severe and results in a longer prison sentence, while class 6 felony penalties are less harsh. To help you better understand what to expect from an assault charge, we have broken down the most common aggravated assault circumstances and their sentences.

If the assault results in serious physical injury, then it is a class 3 non-dangerous felony. Punishments depend on the defendant’s prior record.

If the assault without a weapon does not result in injuries but did cause temporary, significant disfigurement or bodily fracture, it is a class 4 non-dangerous felony. Again, penalties depend on previous convictions.

If you use a dangerous weapon or dangerous instrument when committing an assault, it is a class 3 dangerous felony. The prison sentences for this type of assault also vary according to prior records.

Any assault that would normally be a misdemeanor under ARS 13-1203 automatically becomes a class 6 felony when committed against a public servant such as a police officer. The punishments vary depending on previous convictions.

However, if you assault someone you know is a public servant under any circumstance listed in ARS 13-1204 while they are performing their duties, it is a class 2 felony that carries the following sentences.

Assaulting Someone Under the Age of 15

When the victim of an assault is under the age of 15, the crime is a class 2 felony and considered a “dangerous crime against a child.” Because it is considered child abuse, the prison sentences are much harsher than those for another class 2 felony aggravated assault charge.

Arizona assault charges are complex. As experienced criminal defense attorneys, Van Norman Law can help determine if any aggravating factors are involved in your case. We’ll help you understand your rights and build a strong defense. Call 480-481-0616 today to schedule a free consultation.