5 Most Common Crimes in the US 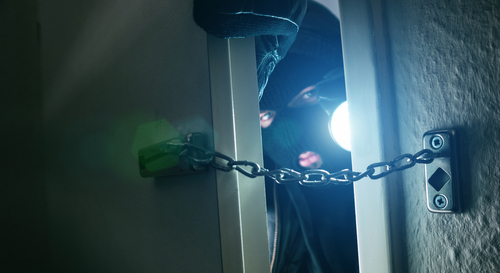 5 Most Common Crimes in the US

5 Most Common (Popular) Crimes in the U.S.

Regardless of the intensity and severity, did you know that a crime is committed every 25 seconds or so? While this might seem quite appalling at first, it is unfortunately not surprising for those working in law enforcement or in the law.

Wondering what the most common crimes committed in the United States actually are?

Here is the list in order of most to least common:

Making up nearly 60% of all crimes committed within one given year, larceny and theft affect an estimated 7 million people every single year!

As the second most committed crime in the United States, burglary makes up a whopping 18% of all crimes committed within one year.

Even though Grand Theft Auto is just a video game, vehicle theft is extremely present in this country. In fact, motor vehicle theft accounts for 10% of all crimes committed within one year, which is why it is important to always lock your car and have a functioning alarm system attached to it! It is also a good idea to never leave valuable items in your vehicle, and if that cannot be avoided, taking extra precautions to shield them from visibility.

While robbery might seem like the most common to those who don’t know the stats, it is only the 5th most committed crime in the country.

Are you looking for a reliable criminal defense lawyer in the Phoenix or Scottsdale area? Contact Van Norman Law today to schedule a FREE consultation!